Asleep at the wheel

How do you keep kids busy all day? It's not easy, but we try and find ways. You can always bake & decorate cookies. 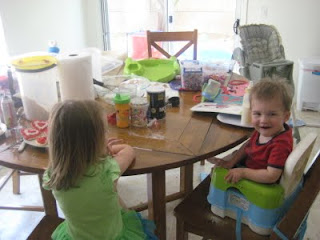 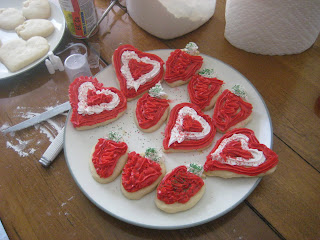 or let them paint paper and themselves, 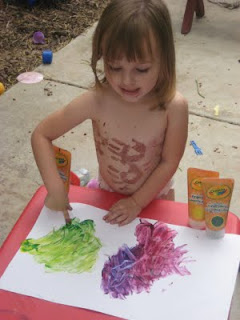 or take them to water parks, 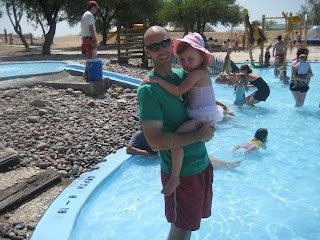 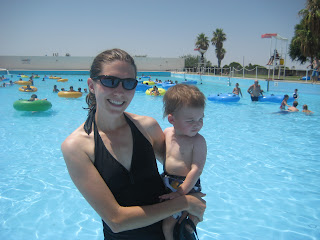 Sometimes, it all becomes to much and little Aria, who refuses to take naps, crashes at the kitchen table right during dinner. 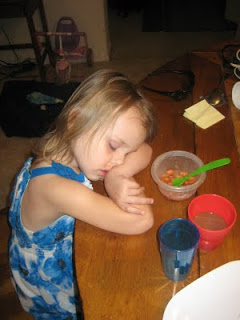 Yesterday I came home from work and while eating dinner I looked up and was shocked to see a huge bulge in the ceiling. As you can see in this pic, there was so much water, that it began leaking through the ceiling: 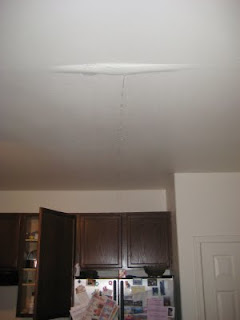 Apparently water or fluid had been leaking from the air compressor coil upstairs and it finally broke through the ceiling. When I went upstairs I saw that the carpet outside the furnace's door was soaked, and it was soaked inside Aria's room, which borders the furnace as well.

Since it was late, I waited until the morning and pulled up the carpet to try and figure out what the causing the problem. I noticed that it was wettest in both rooms right next to wear the furnace was. 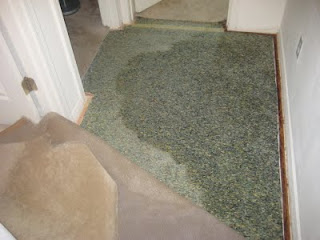 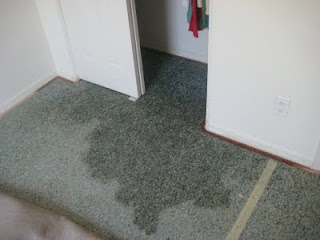 I then opened up the half that exposes the furnace and saw water dripping from the evaporator coil that's on top of the furnace. I also noticed a pool of water that had formed along the base of the furnace. 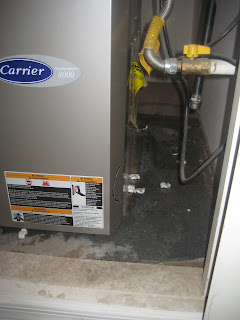 The kids are growing so fast. Here they are at Reid park playing with the pigeons. I just love Zade's little strut (he swings his arms across his chest when he runs): 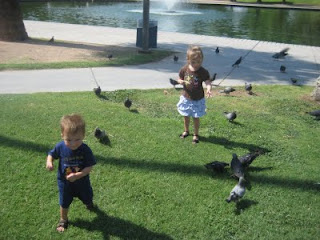 When we're playing at home, if we're not careful, we'll turn around and find one of the kids playing in their birthday suit. They're so carefree: 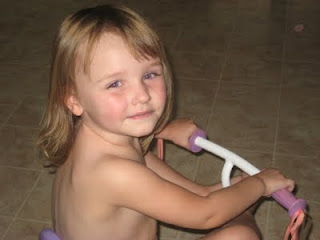 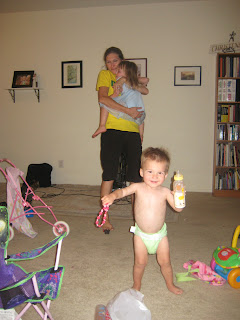 Poor Zade, we have so many girl toys, and hardly anything for boys. It's a travesty. He's such a trooper for putting up with it. (By the way, this is his classic bottle drinking pose, with one arm propped up.) You'll also notice he's not wearing a disposable diaper. Tara's also started hanging out with an earthy mommies group, so cloth diapering is now back in vogue. :) 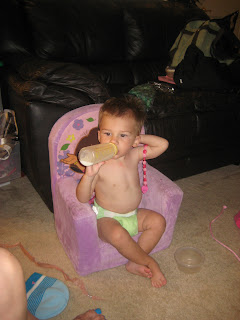 Strangely enough, Tara was going through an old photo album of hers and realized that both she and Aria had a Strawberry Shortcake party for their 3rd birthdays. I'm amazed that brand is still going. 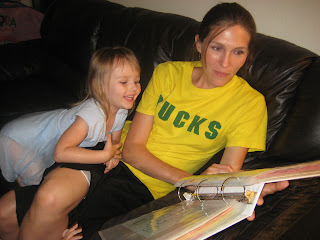 Back in the swing of things

We had a great time during our trip to Oregon, but it's taken us a couple weeks to get back on top of things. We had quite a few unexpected expenses come up that really hit hard (like the shower in our rental property needed to be replaced, the alternator on our car going out, our prior renters not paying their water bill for months, the water heater in our rental needing repairs, etc...). It was pretty stressful, but it's looking like things are settling down once again.

Aria is still a cute, feisty, little girl. I wish I had a mind as sharp as hers. She's picking up language so quickly it amazes me. Yesterday, she saw something pretty and told Tara, "Mommy, don't you think that would make a nice center-piece [for the table]?" I'm pretty sure as a 3 year old I was only saying things like, "Me want ball." :) She's now getting into having Tara read her chapter books, and is even a good helper when I'm pulling weeds. She's growing up. 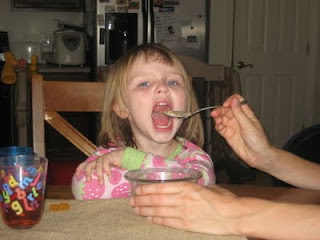 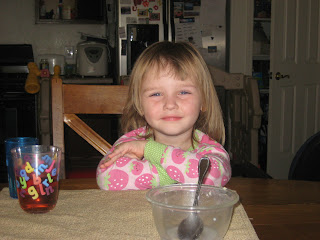 Zade's understanding of English is really picking up. He still can't say many words, but he'll point and whine until we say, "Do you want X?" And once we finally guess whatever X is, his face will just light up since he knows he has been understood. It's so cute. He's getting pretty rambunctious and has picked up on Aria's zeal for having stickers pasted on him (see his melon below): 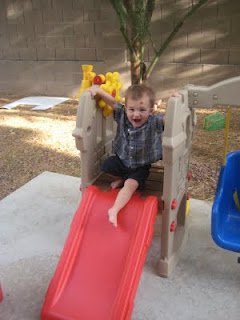 But one of his cutest traits is that he loves to cuddle: 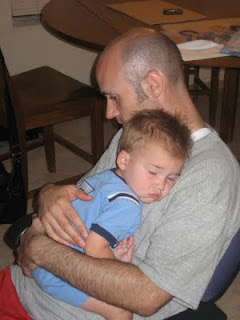 Now that he's almost 17 months old, he's finally beginning to show a little interest in watching TV (but only for a few minutes at a time.) Aria on the other hand was hooked on TV before the age of 1, so it's an interesting contrast. In general, Zade prefers to roam the house, climb up on things and explore. He frequently will walk up to his high chair, climb up, and sit down inside. He's an animal.
Posted by Dane & Tara at 8:37 PM 1 comment: