Ice Skating
Tara and I hired a babysitter for Ryzen and Nova and took Aria and Zade ice skating for the first time. They both had good attitudes and did fairly well. 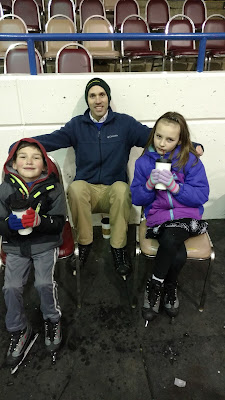 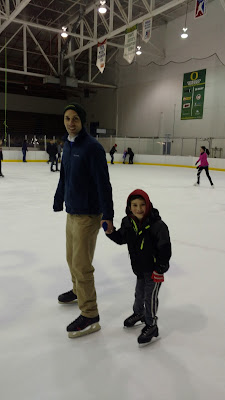 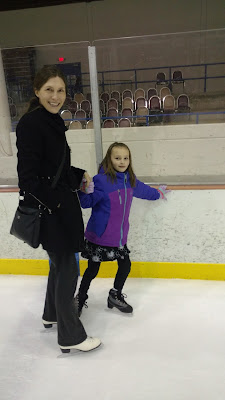 Skiing
Tara has really wanted to go skiing with the kids for a long time, and now they're starting to get old enough to learn. She tried to get both Aria and Zade to go with her, but Aria just wanted to hang out at home. She got some fun arts and crafts for Christmas, which she's really gotten into. 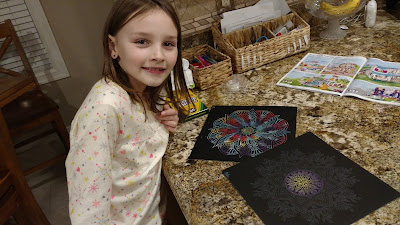 Thus, Tara just took Zade up to Willamette Pass, and had a mommy-son date. The weather was nice and they had a great time. 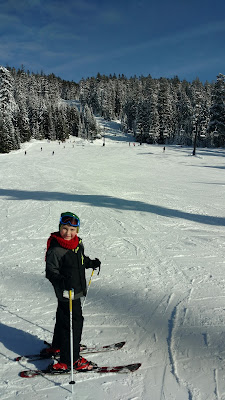 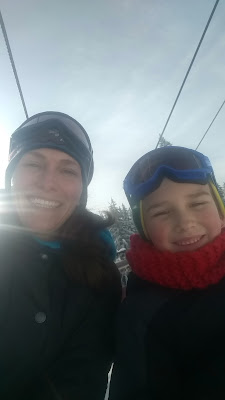 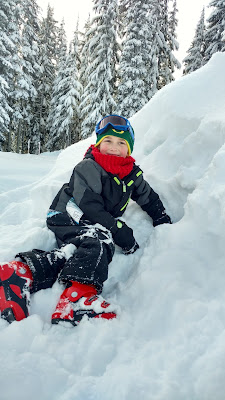 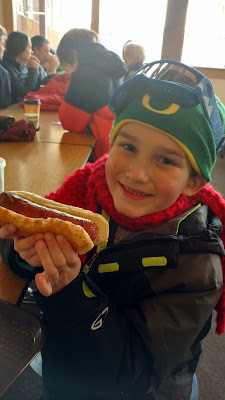 A few days later Tara took Aria and Zade back up to Willamette Pass to go skiing.  I again stayed behind and happily watched the little ones. 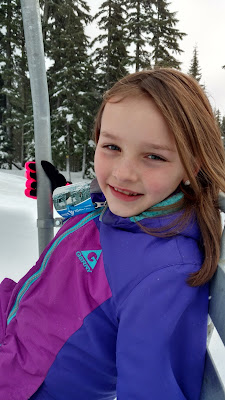 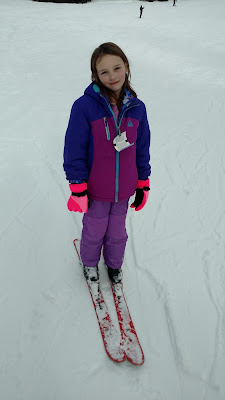 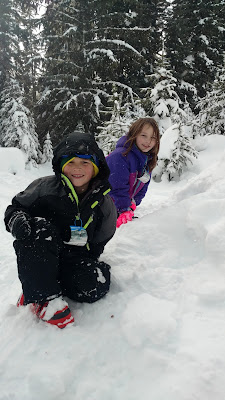 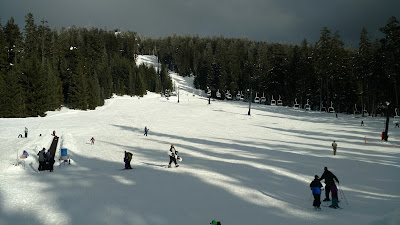 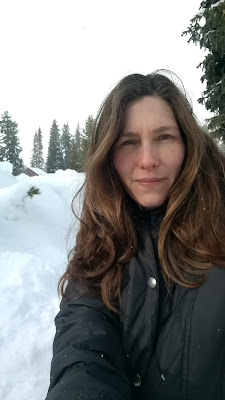 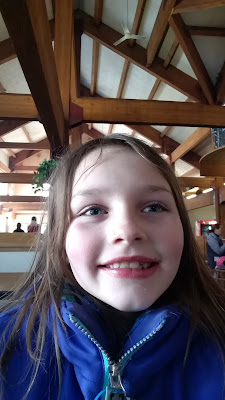 Sickness
Winter break hasn't gone as smoothly as we'd hoped. Ryzen came down with RSV (a respiratory virus), which knocked him out for quite a while. He had to go to urgent care on Christmas day, and then a few days later Tara had me take him to the ER in the middle of the night because she was worried about how fast he was breathing. Fortunately the doctors said he was alright.  He was hacking up a storm for a while, and eventually Nova and I also came down with RSV.  Nova then got an ear infection on top of that, and the combination turned her into a small screaming demon when her pain medicine wasn't in full effect.

Beard
Aria really wanted me to go a Christmas beard for some reason, so I didn't shave for 2 weeks. I'm not even 40 yet, and man, the beard has a lot more white hair than I remember it having last time i grew it. Here's a quick picture of I took right before shaving it off. 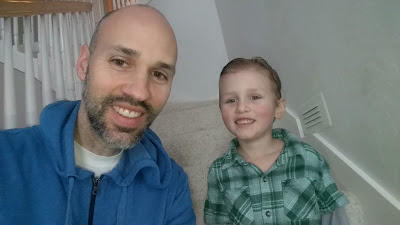 Mini Golf
I took Aria, Zade, and Ryzen mini-golfing while Tara took Nova to urgent care for her ear infection. The older kids had a nice time, and I actually scored 1 under par (with 2 hole in ones). For a pathetic golfer, I was pleased. :) 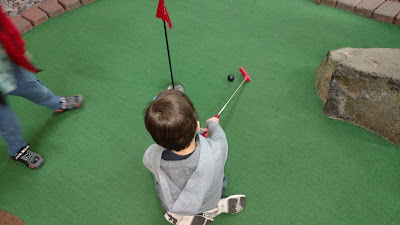 Christmas Letter
Tara put together a summary of some of the key events that happened in 2016. Consider this our Christmas card: