We went over to Phil & Amy's for Thanksgiving again this year.  Once again, the food was amazing, and the pies were to die for.  The kids had fun playing together, and the hombres enjoyed watching some football.

Aria and Phil's daughter Luccee had a great time playing together. 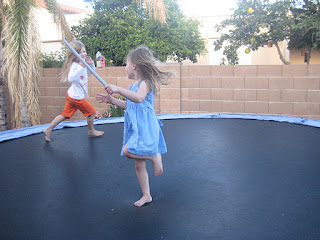 Aria loved jumping on the trampoline. 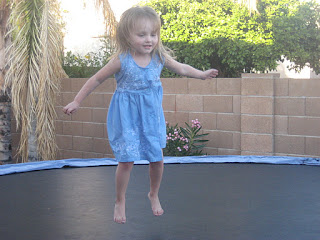 Zade really liked the little basketball hoop they had outside. 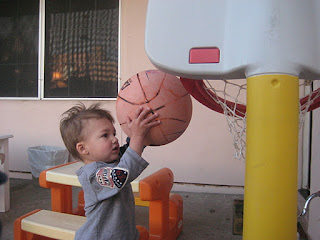 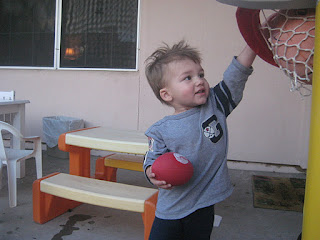 Tara has gotten to know Maggie through Young Women's and invited Maggie to come and join us for Thanksgiving.  She and Maggie also had fun doing cartwheels, and back hand springs. 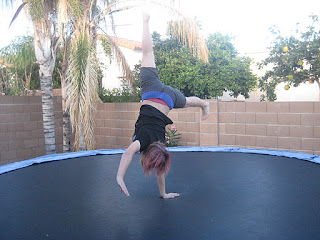 This is my favorite picture.  Although in person, Tara's back hand spring was very graceful, somehow on film it looks like she's fallen right out of the sky onto the tramp.  :) 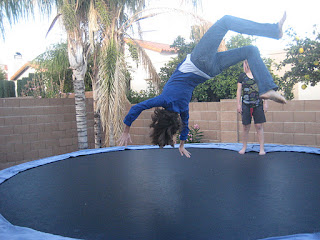 This picture does a better job of illustrating how nicely she pulled off her back hand springs. 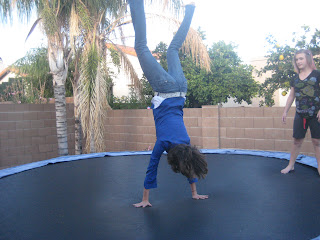 Zade refused to eat his food with a bib, so I had to put one on too.  Even after that, he still wasn't too pleased, but at least he ate. 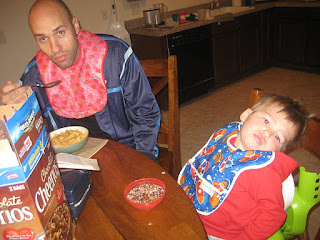 And here's what I came home to after work this week.  Is it just me, or does Aria sound like Darth Vader?

Since Tara's marathon was in Santa Barbara, her parents were so kind as to make the trip extra special by taking Aria and Zade (and us) to Disneyland in Anaheim. 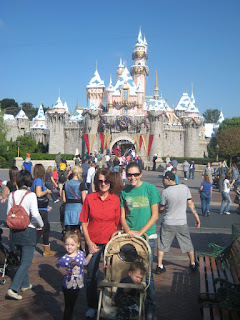 As you'd expect, the kids loved it.  Aria got to meet lots of princesses, fairies, and classic Disney characters personally. 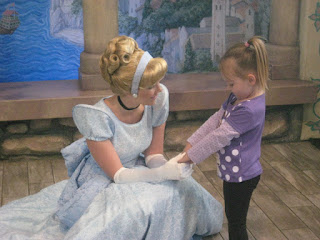 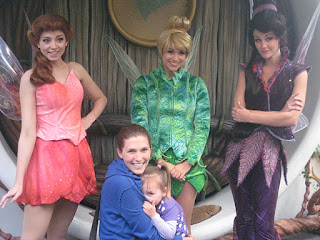 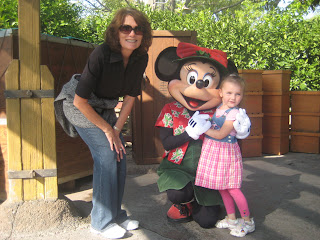 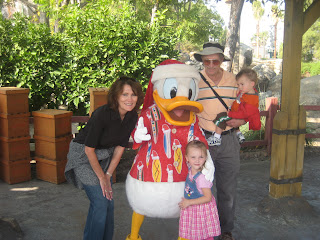 One of Aria's favorite rides was "It's a Small World" 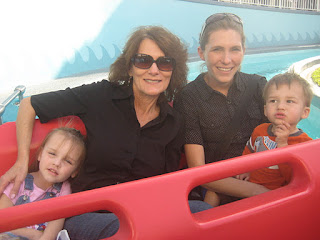 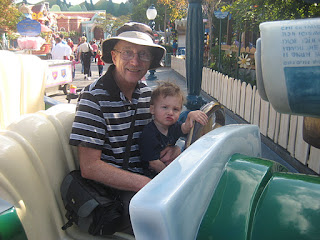 My favorite ride was the Star Tours ride, which featured characters from Star Wars.  They also had a live stage performance where they selected children from the audience, gave them light sabers, and trained them to fight Darth Vader. 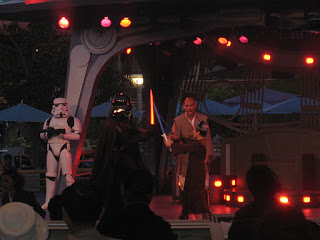 The kids also liked the parade they held at night. 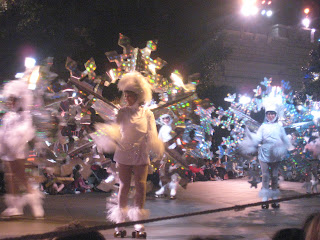 After months of training, Tara finally got to run her 1st marathon in Santa Barbara California.  The weather for the race was a perfect (55-60 degrees fahrenheit), and overcast, and the course had plenty of downhills. Tara's goal was to finish around 4 hours and she did just that, coming in at 4:02.  (She was quite pleased.)  As she was finishing the race, the clouds left and it was a nice, warm sunny day at the beach.  It was pretty sweet. 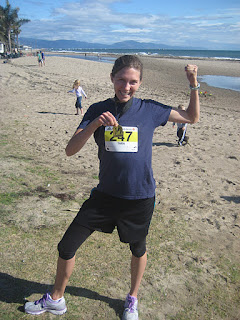 Tara's parents, Aria, Zade and I waited for her at mile 25 and cheered her on, and I ran the last mile in with her and video taped her.  :)  When Tara finished the race her legs tightened up a ton and she could hardly walk, so for about 20 minutes she was not feeling to hot after she finished, but she went to a massage therapist table and after some professional work, she was feeling good again.

We also went and walked around State St and enjoyed the town.  If the real estate prices in Santa Barbara were not so outrageously high, it would be a perfect place to live.  It's lush, green, sunny, with temperate weather, and a well educated population. 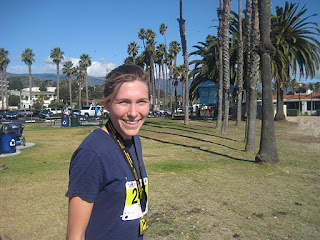 On Halloween, Aria's friend Salem came over to our house and went trick-or-treating with Aria and Zade.  We took them through our neighborhood and they got quite a haul.  The kids then had fun manning the front door and handing out candy to all the trick-or-treaters.  Our neighborhood gets so many kids coming through, that we just sit out in front of the house in camping chairs, rather than waiting for the doorbell to ring.  It's a neat experience. 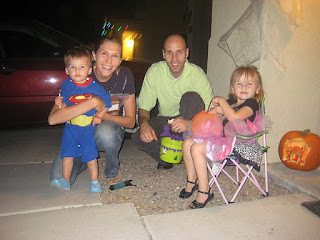 On Saturday, we decided to take the kids out for a special treat at McDonalds and while we were there, a lady sitting next to us offered us 2 tickets to the Arizona vs. Utah football game, since she wouldn't be able to use them.  Since we haven't been to a football game since we moved to Arizona, we took her up on the offer. I took Aria & Zade to the game, and Tara got a chance to relax, which rarely comes. 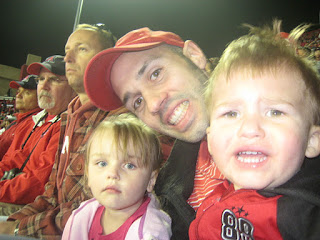 The kids were great at the game. It was a little loud for Aria's taste, but she made due.  They loved watching the jumbotron screen and eating all the snacks we had.

The seats we were given were pretty close to the field, so that was fun, however, they were near a lot of Utah fans.  Since Utah was clobbering Arizona, they were always cheering, and Aria kept switching back and forth by rooting for Arizona, and then for Utah.  It was fun.  In the 3rd quarter the kids were ready to go, which was fine by me, since Arizona was starting to get blown out.  We stuck it out until the beginning of the 4th quarter and took the shuttle home.  It was a fun time. 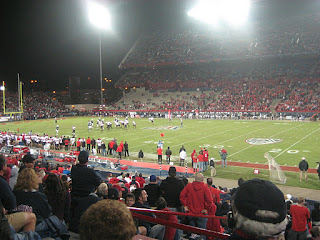