Aria and Zade participated in a soccer camp this week, which was taught at the Peterson Barn by coaches from Scotland. Although Zade hadn't been a big fan of soccer when we lived back in Pennsylvania, he really enjoyed it here.  It's nice to see his attitude improving. 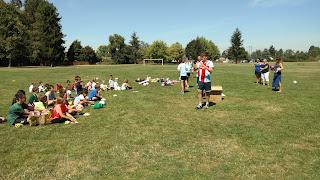 We had a couple days where the temperature broke 100 degrees, so the kids went to Get Air and enjoyed the trampoline park. 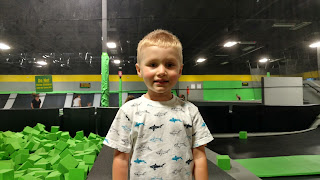 Tara scheduled a date night for us, and we went out and biked along the Willamette River. It was gorgeous. It was the kind of break we both needed. 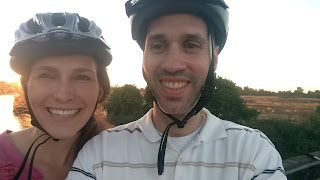 We went up to the Blunck's house to celebrate Shara's birthday. Tara and Aria got in on the waterslide action, but Zade and Ryzen didn't feel up for it. 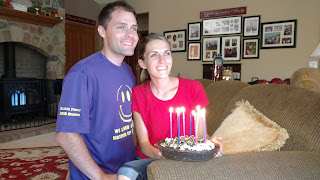 Baptism
On Saturday, August 6th I baptized and confirmed Aria a member of the Church of Jesus Christ of Latter-Day Saints in Eugene, Oregon at the Danebo Stake Center. She is the first person I've ever baptized, since I didn't baptize anyone on my mission, making this an extra special experience. Tara gave a talk at the baptism about the Holy Ghost, and Audrey and Gena sang a song, with a little help from my siblings Kari and Derek. Aria was fortunate to have all four of her grandparents in attendance, along with Derek and his family, Shara and her family, and Kari and her family (except Nate, who had to work). It was a special day and worth the wait, since we could've baptized her in State College right before our move. However, since that was such a busy time getting ready for the move, and since we have family here in Oregon, it seemed better to wait. 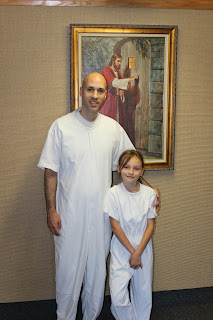 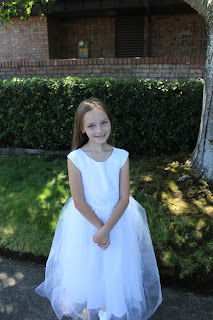 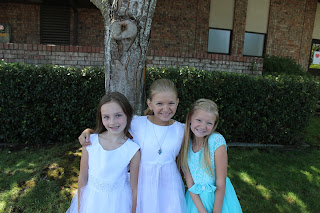 Afterwards we had the whole family over to our house for lunch, and hung out for the afternoon.

Grandma and Grandpa D visit for a week
Tara and her parents met up with Shara at the Gilbert House in Salem for a fun filled day. 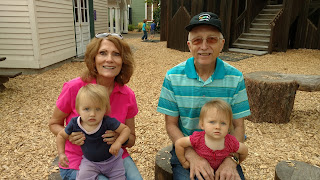 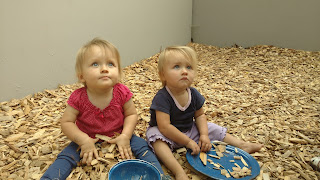 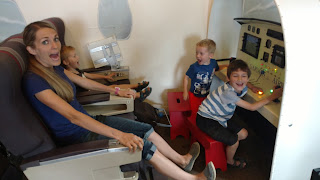 The rest of the week was all business, as Jerry single-handedly fixed up our house, taking care of things like repairing the roof to the pump house, putting down black plastic under the house, crawling in the attic to locate the furnace, cutting down a dead tree, installing carbon monoxide detectors, and the list goes on. We're very grateful for the help!


Windy Beach Trip
Shara joined us in Florence at the beach. While the temperature was perfect outside, the wind was not. It was constantly blowing at around 20mph, which made it uncomfortably cool.  Our trip probably would've been ruined, but we were able to take shelter behind a stack of driftwood, which blocked the wind, and made the trip fun. 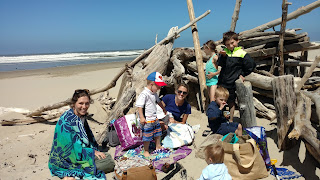 The kids had a great time collecting sea shells and crab pieces. 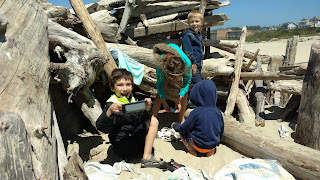 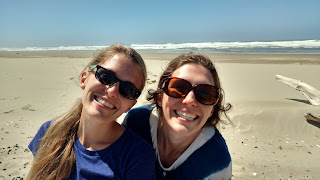 Family Bike Trip
We went on our first family bike ride for Family Home Evening. Aria and Zade hopped on their bikes, Tara put Ryzen and Nova in the bike trailer, and I ran along side Zade so that he had some support to make the mile long trip along the Fern Ridge bike path to Albertsons. We rewarded the kids with ice cream sandwiches that made the trip well worth it, in their opinion. Here's everyone eating their snack, with the sunset illuminating Zade's face. 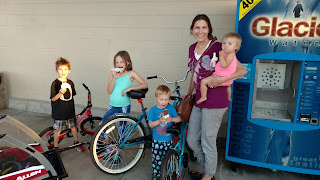 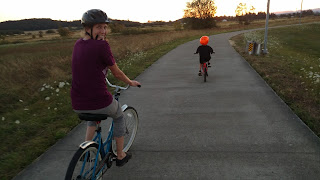 Spencer's Butte
We also went on a family hike up Spencer's Butte. We took the short and difficult half mike hike up, which increased 700 feet in elevation. Ryzen held my hand and made the ascent with a great attitude. He was a real trooper, for such a difficult hike. Zade really enjoyed it, because we basically were bouldering all the way up. The view at the top was lovely, as expected. 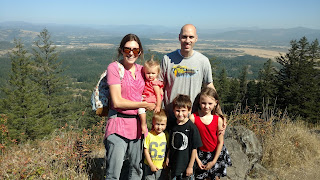 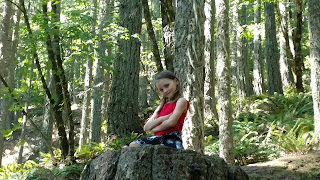 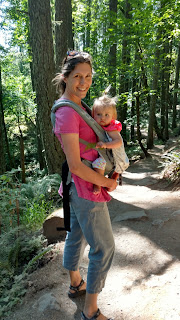 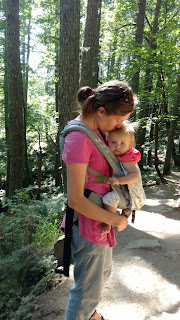 More wildlife
A flock of wild turkeys has appeared in our yard. 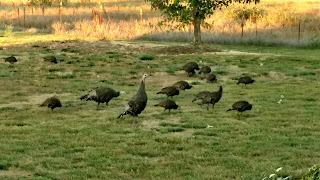 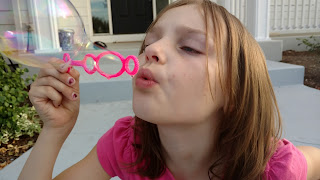 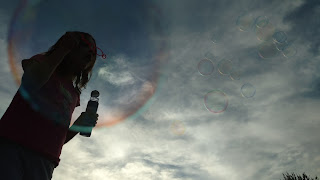 Lego Camp
All summer Zade has been saying that he wants to do a Lego summer camp. After thinking about it, Tara suggested we instead take the money that we would've spent to put him in that camp, and buy a Lego set that he can build at home and keep afterwards. Since he wouldn't be able to keep the Legos at the summer camp, he thought this was a great idea. We had to document the huge smile that came on his face when he heard about Tara's alternative plan. 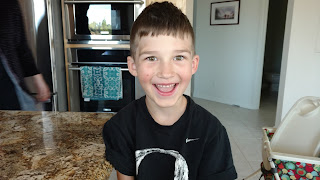 Cat on a Diet
Azure has gotten pretty fat, and has started limping a little bit when walking, so we took her to the vet. The solution, according to the vet = put her on a diet and give her a small amount of pain meds. Even though she's not pleased with the diet, she did allow Aria to put a bow on her head. :) 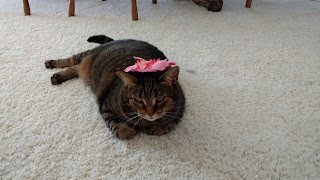