Our cat Mira has been sneaking out a lot recently, and apparently got fleas. To help with this, Tara took her to a groomer, who asked Tara if she'd like her to give Mira a "lion cut". Tara said sure, and now behold, the mighty lion cat. :) 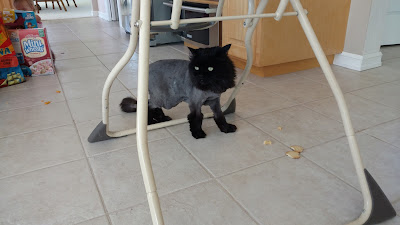 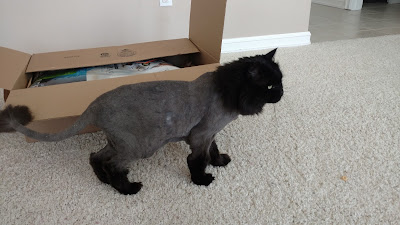 Since we still have a large number of feral cats that live in the backyard, Aria leaves out cat food for them. She's been leaving out too much though, because a couple nights ago we looked out the sliding glass door and saw a raccoon eating. This picture doesn't do justice to it, but the coon was huge.  At least twice as big as a large cat. 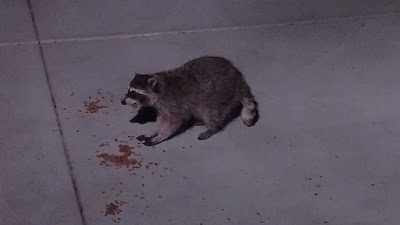 We tried to make it a tradition to bike from our house down the path to Albertsons, where we'd get treats for the kids. However, Zade is not a big fan, despite his sweet tooth, and says we're going too far. I guess we'll have to scale things back. :( 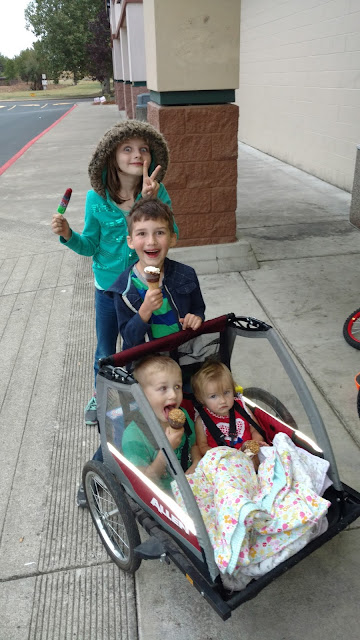 Tara signed up Aria and Zade for Camp Harlow for the last week of the year. 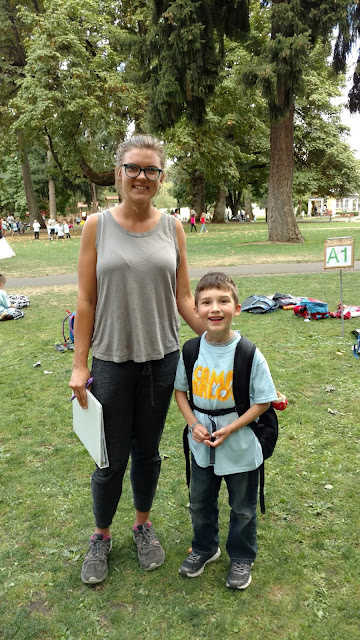 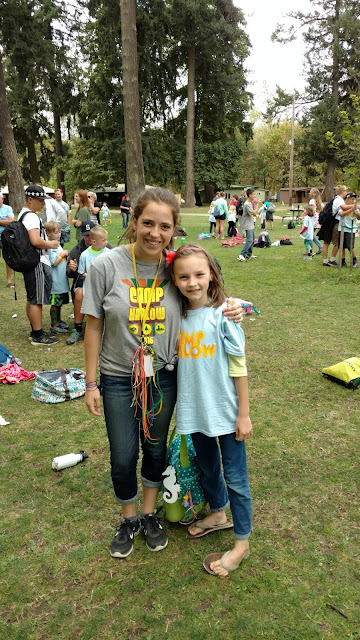 Hanging out at the waterfalls near Dorena Lake with the Johnstons. 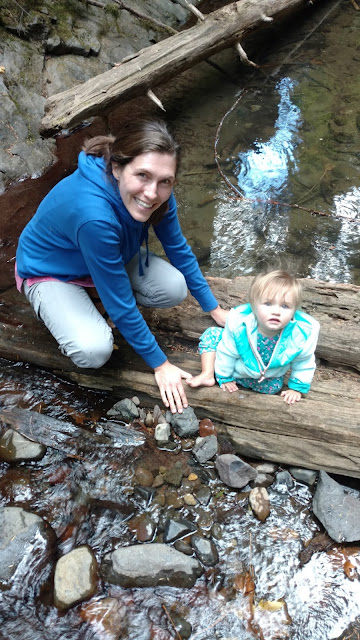 On the hike a yellow jacket got tangled up in Aria's hair and bit her several times before I was able to flick it away. She was not a happy camper. 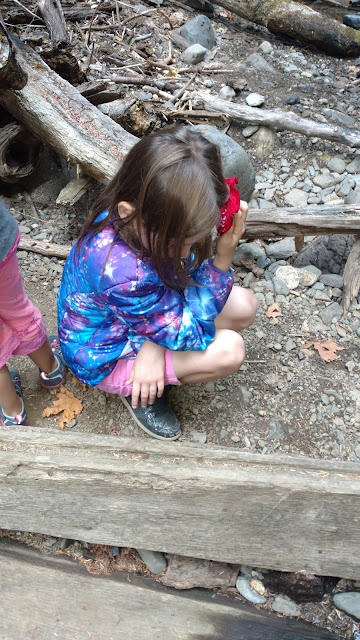 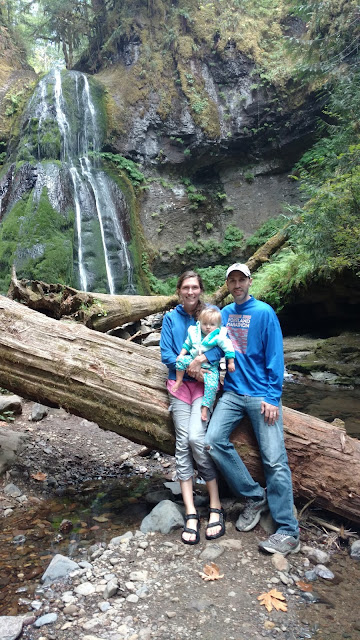 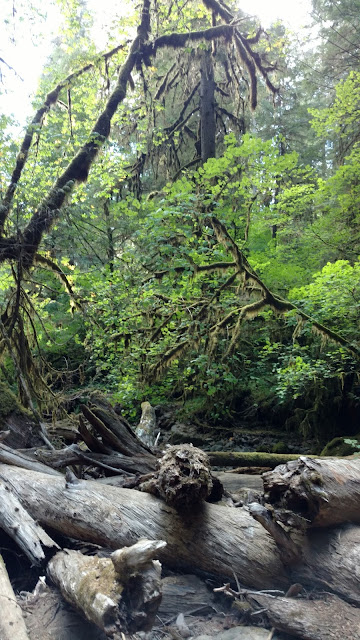 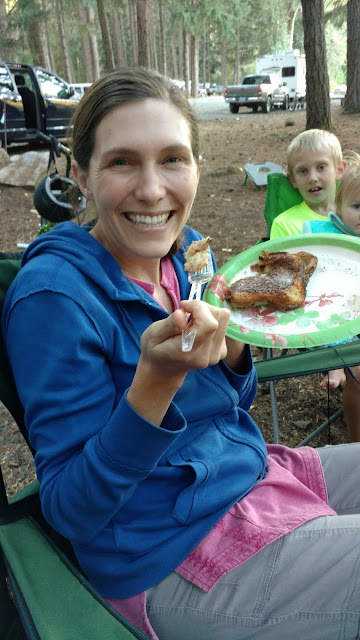 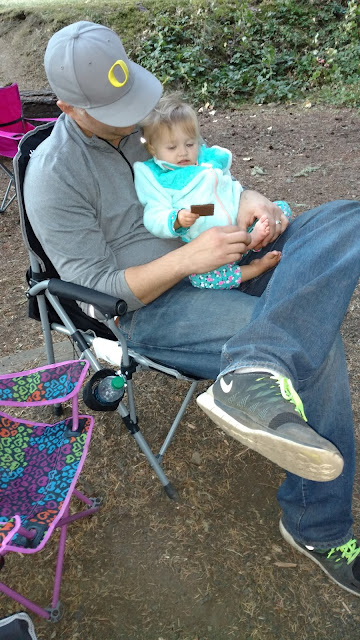