We recently joined a home-school co-op that meets every Tuesday afternoon.  This past Tuesday all the kids brought nerf guns and played capture the flag.  I was impressed at how brave Aria and Zade were considering they were the youngest and had never been shot at before. :)  I'm conflicted as to whether or not to continue attending this co-op.  It's a nice social opportunity, but they also do a lot of academic work that is a little advanced for Aria's stage.  I also don't want us to become so busy that we don't have time to do everything we need to do at home. 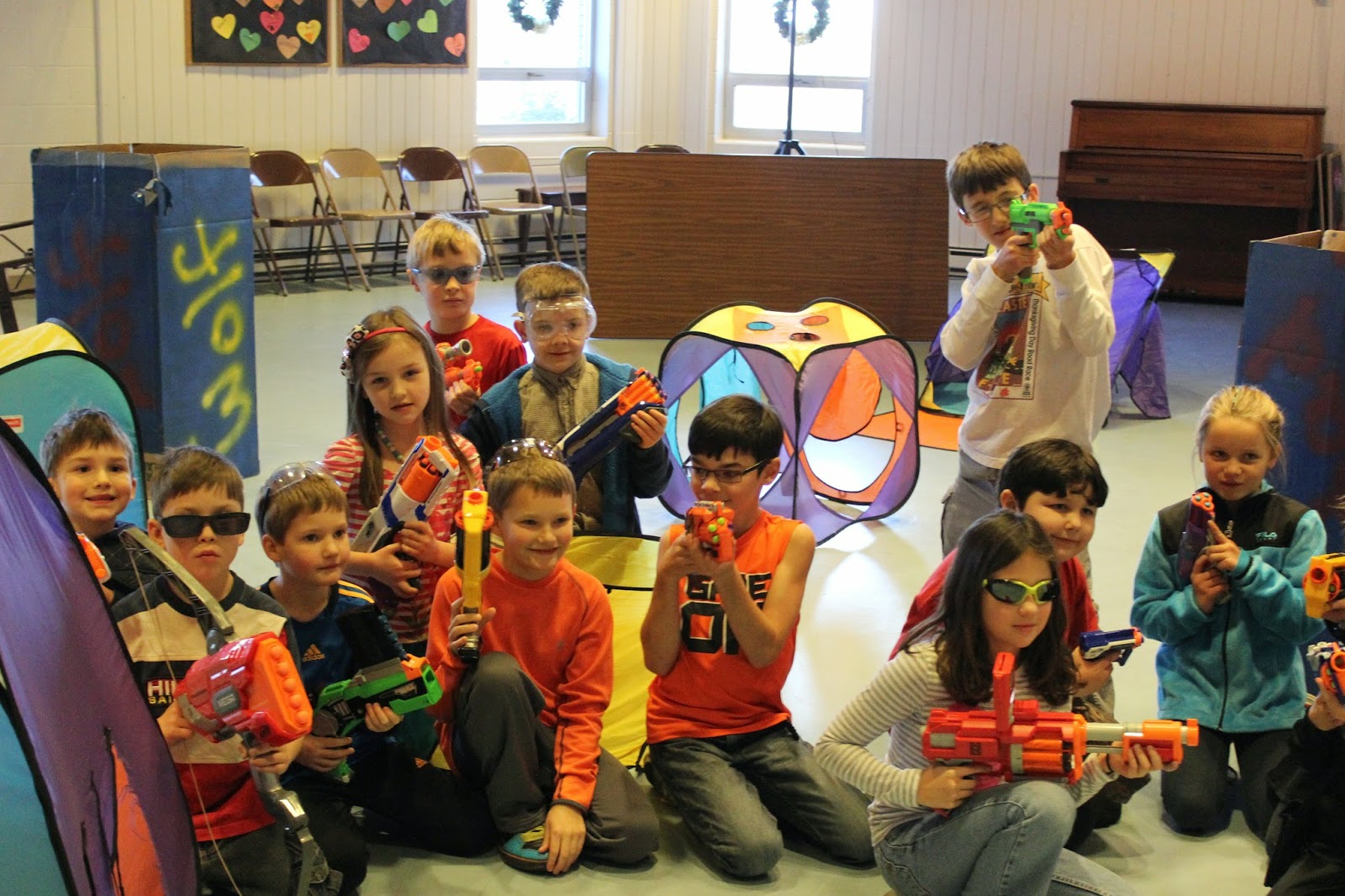 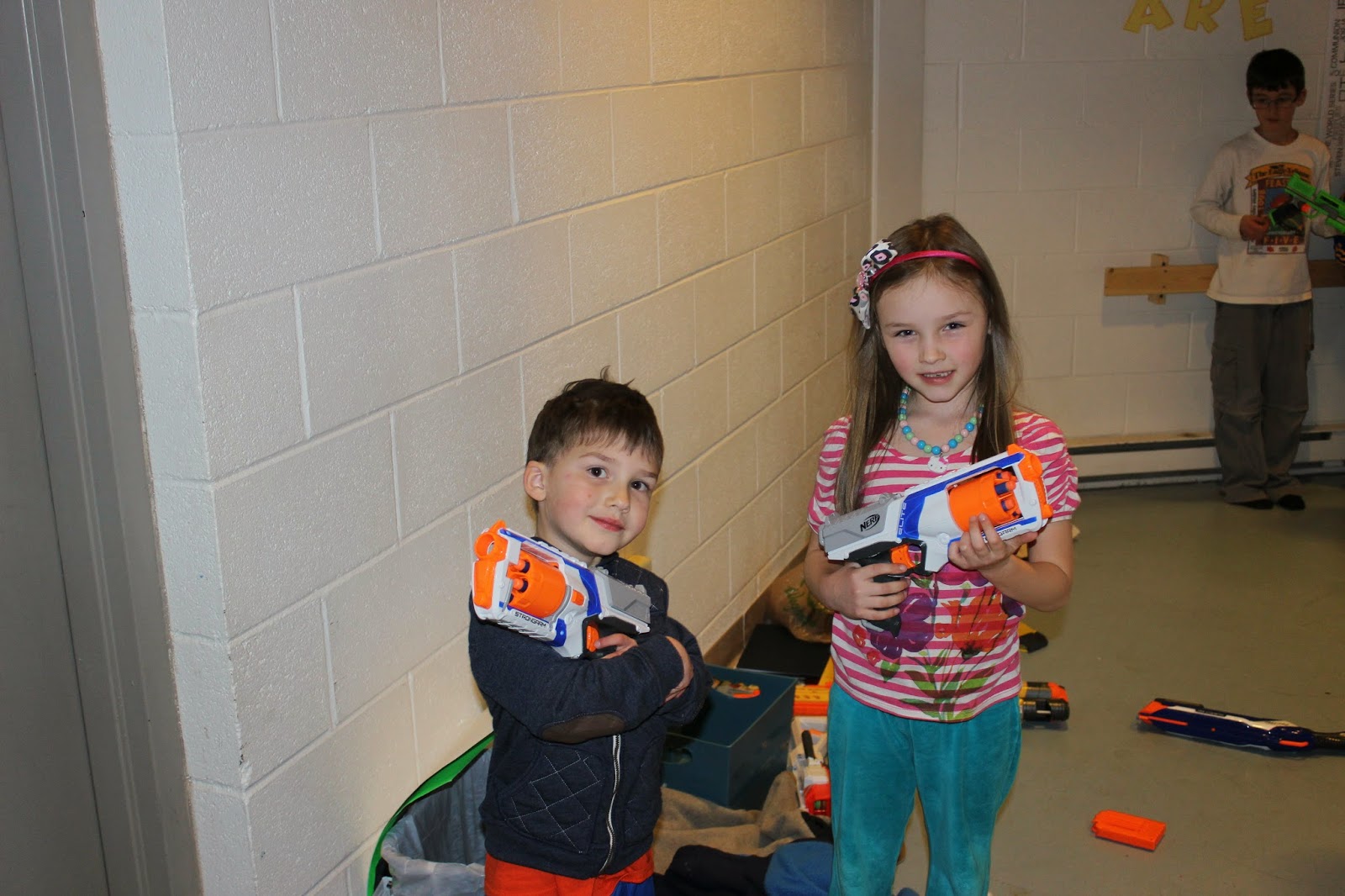 Ward Christmas Party
Somehow I managed to get myself in charge of the ward Christmas party- a mistake never to be repeated again! :)  The primary kids performed the Christmas Pageant.  Aria and Zade were both angels.  Santa came to visit and the kids got to sit on his lap. 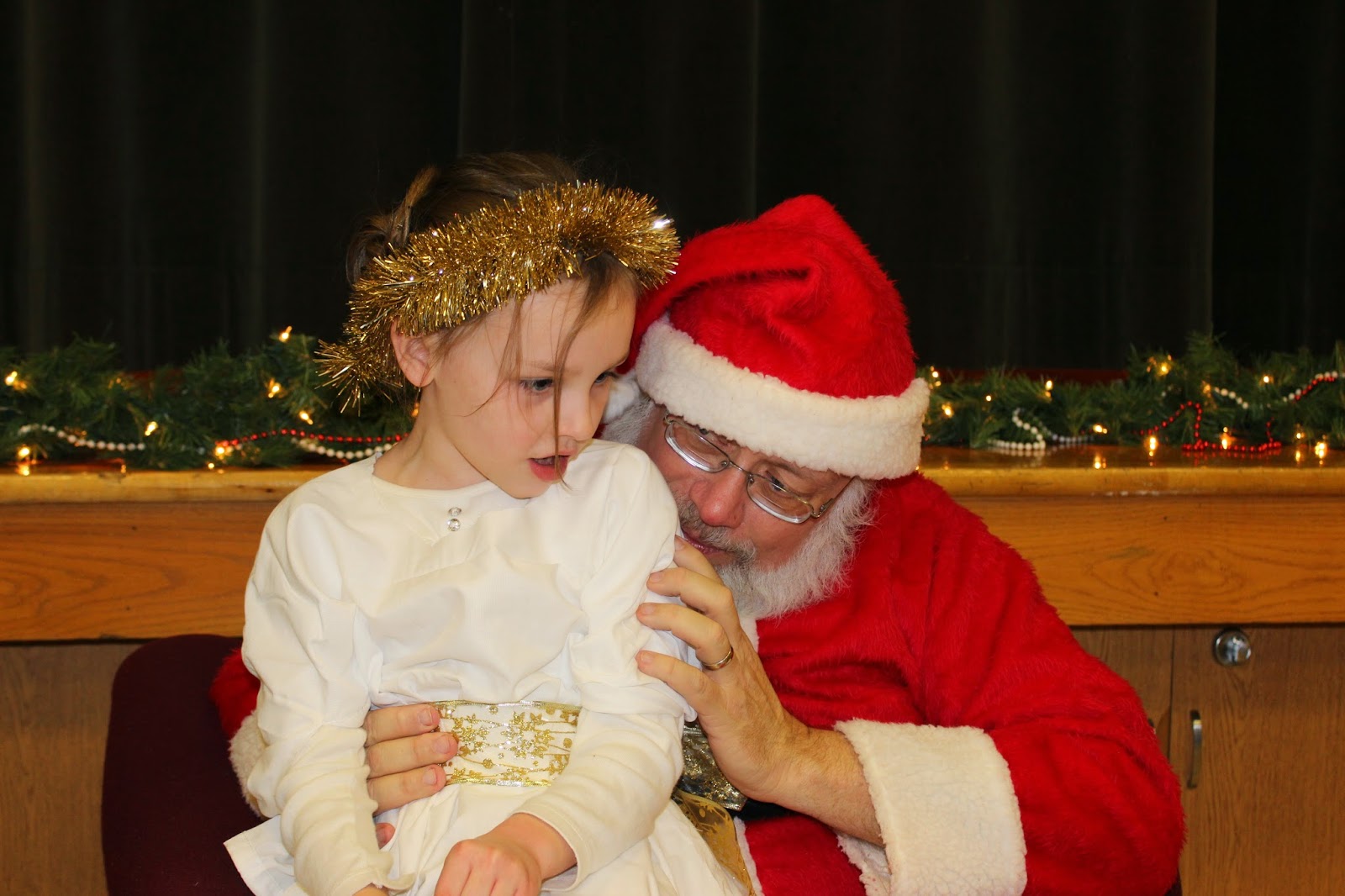 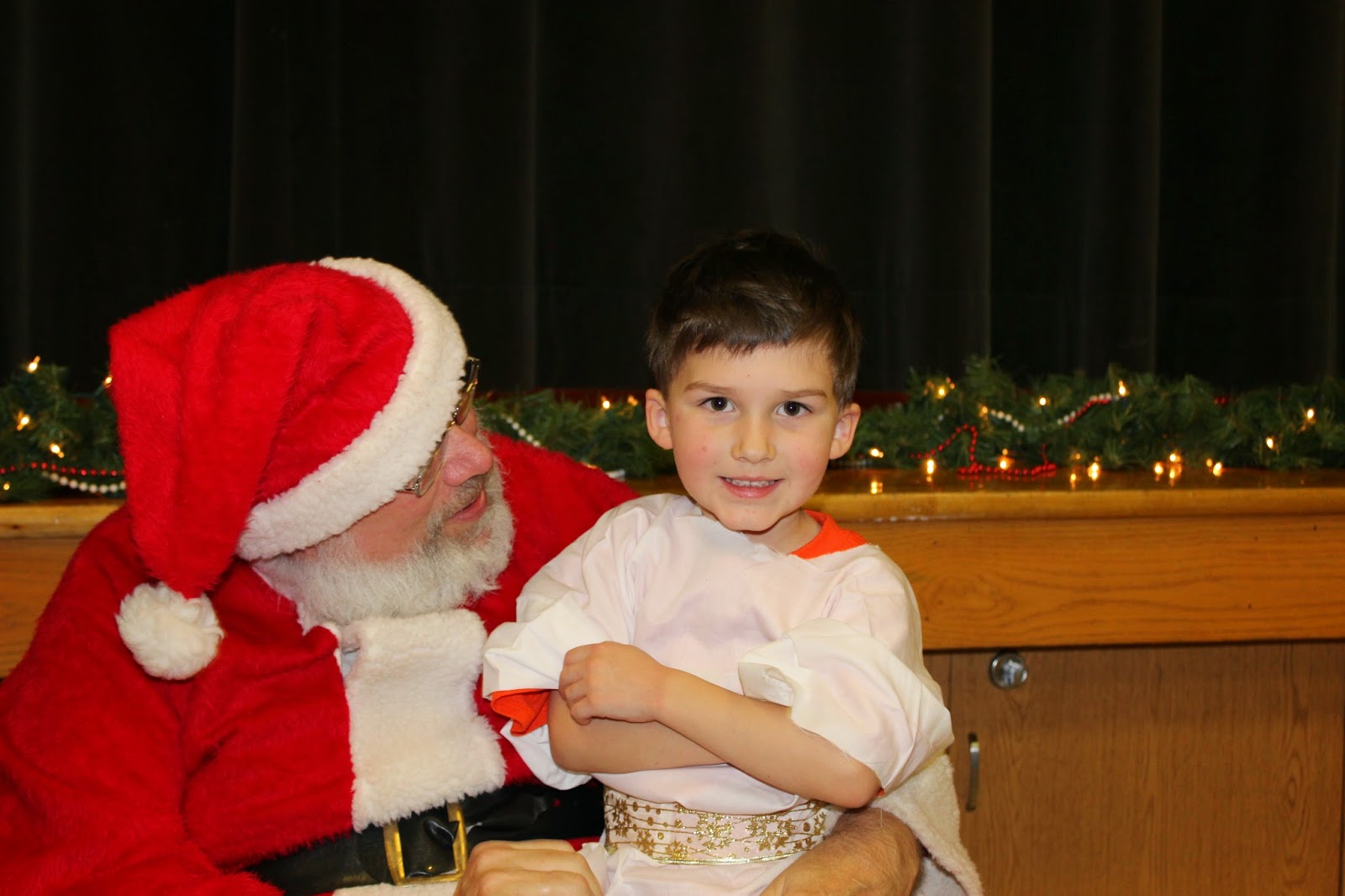 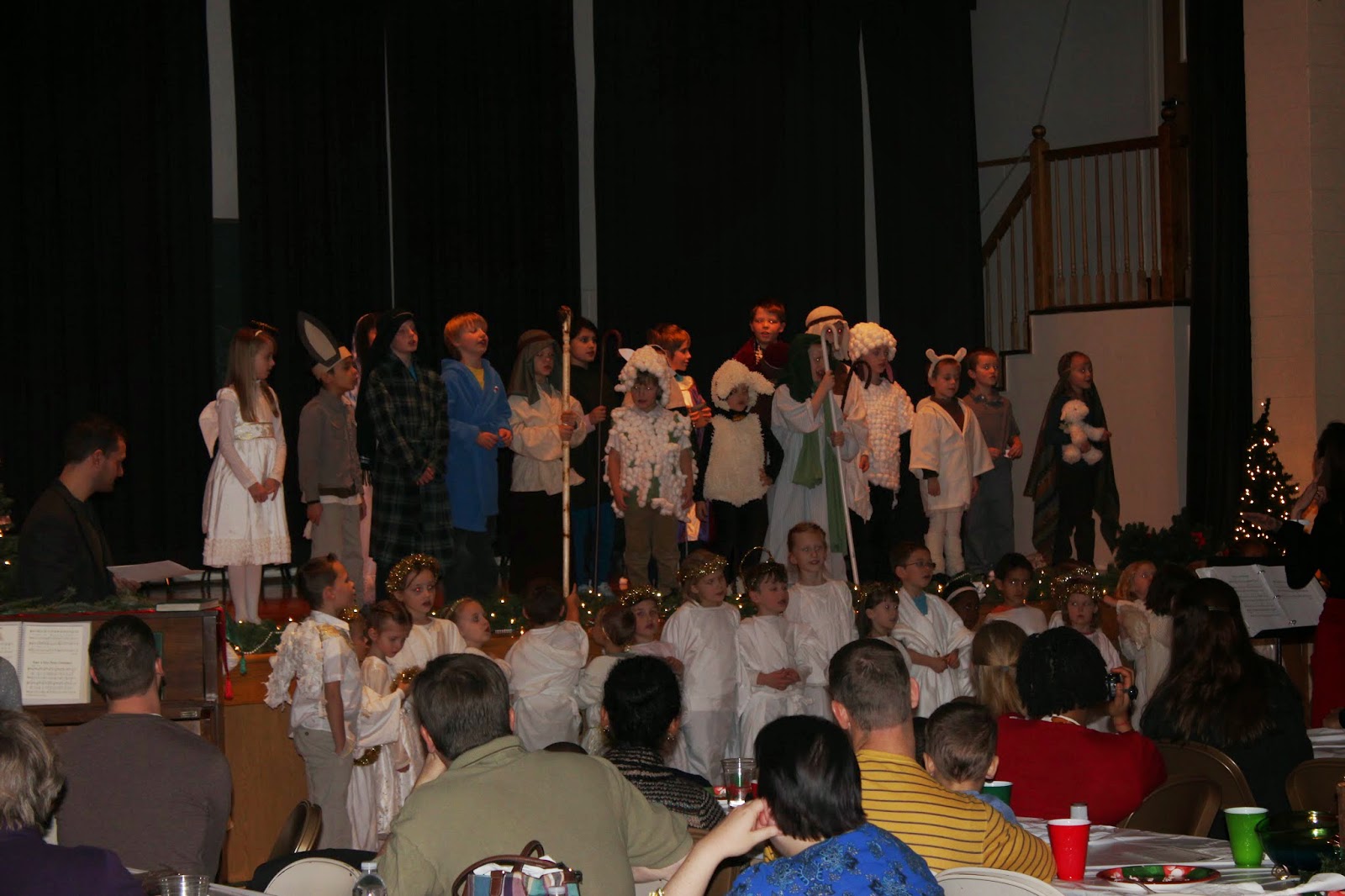 Here's our cute, little Ryzen, testing out his piano skills. 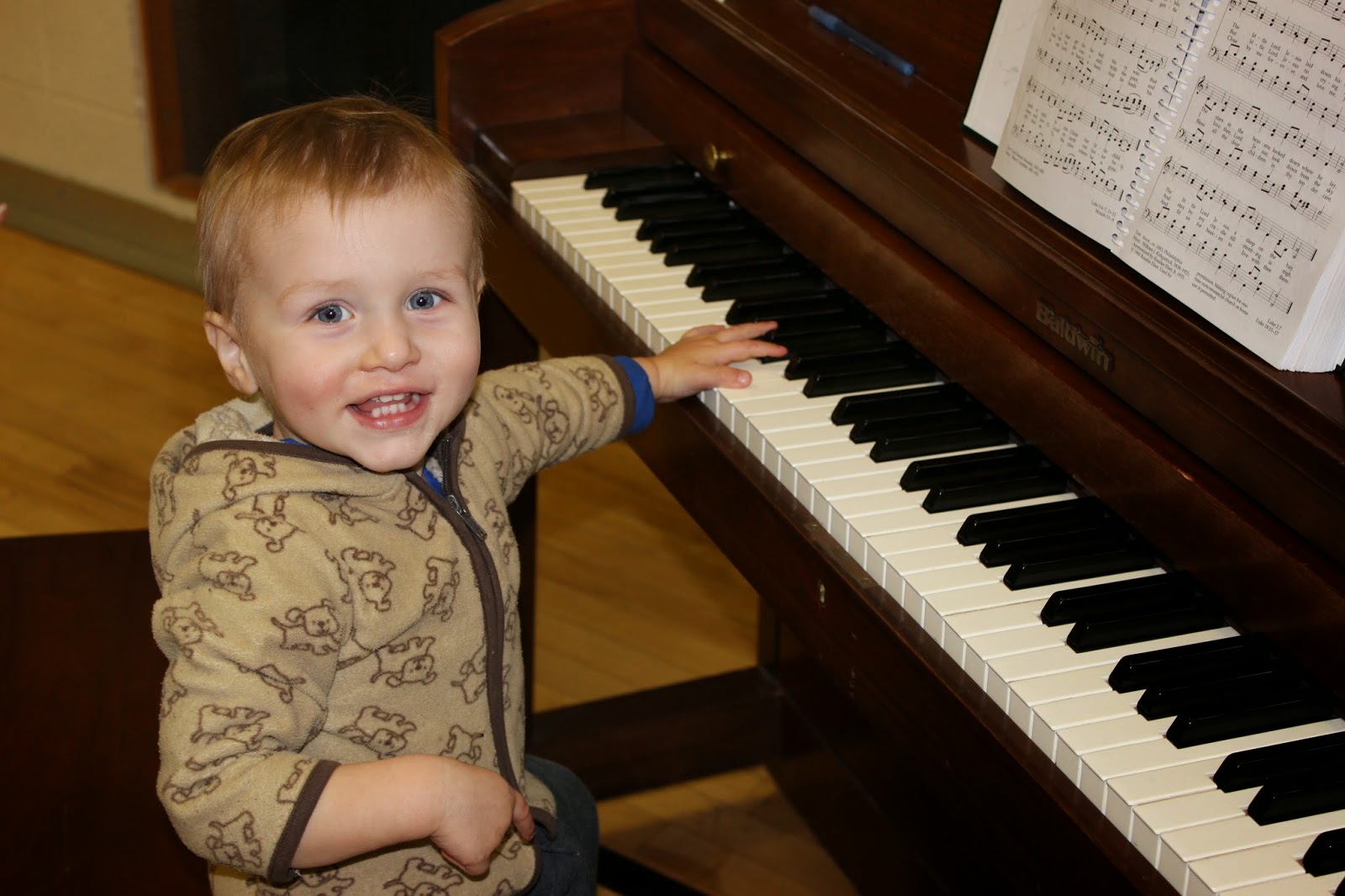 We had fun making some Christmas ornaments.  I'm hoping we can spend a lot of time this next week making cookies and lots of other fun Christmas items. 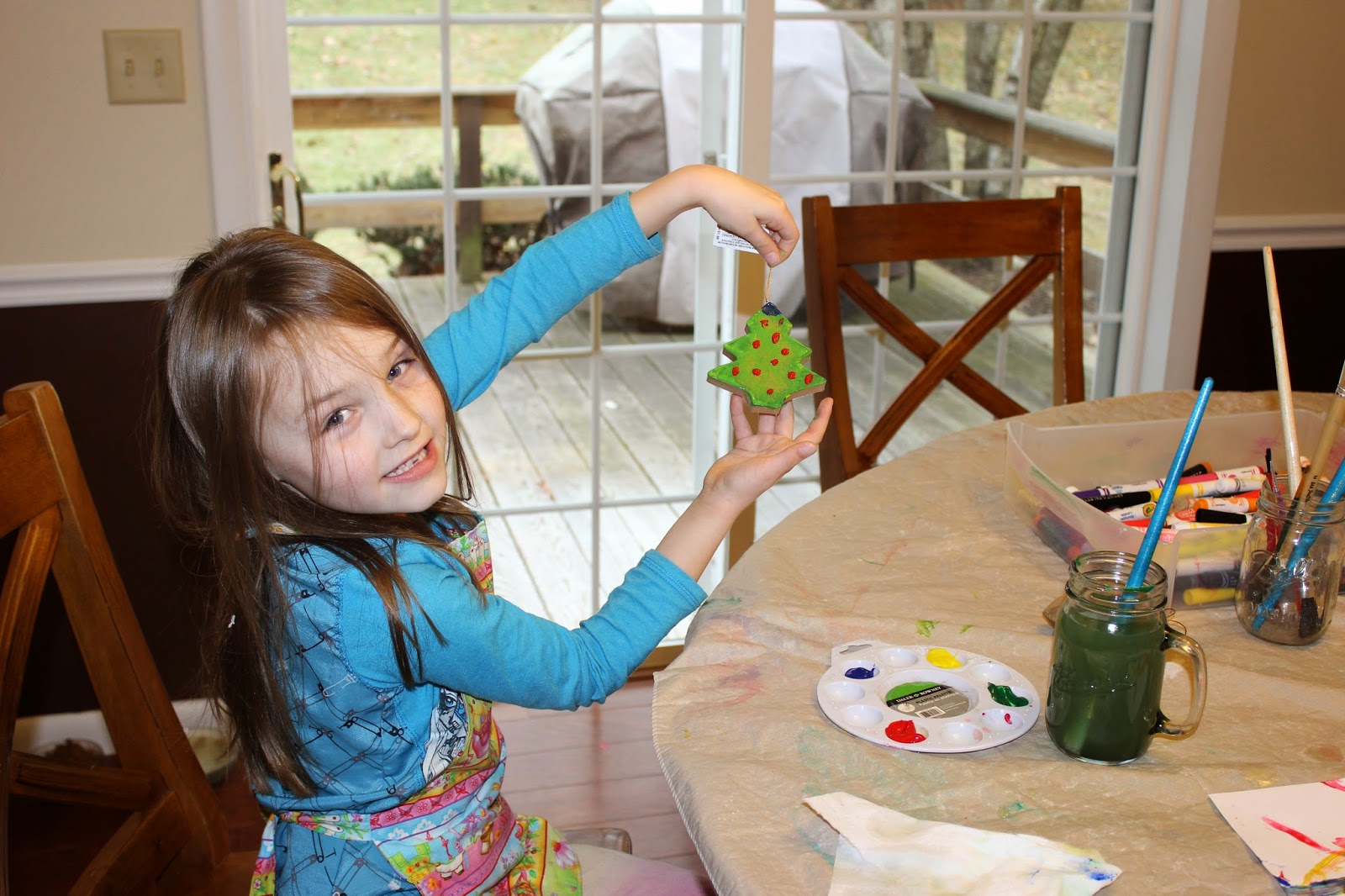 Hombres
I gave Zade and Ryzen a bath and had to capture a few moments of the fun they were having: 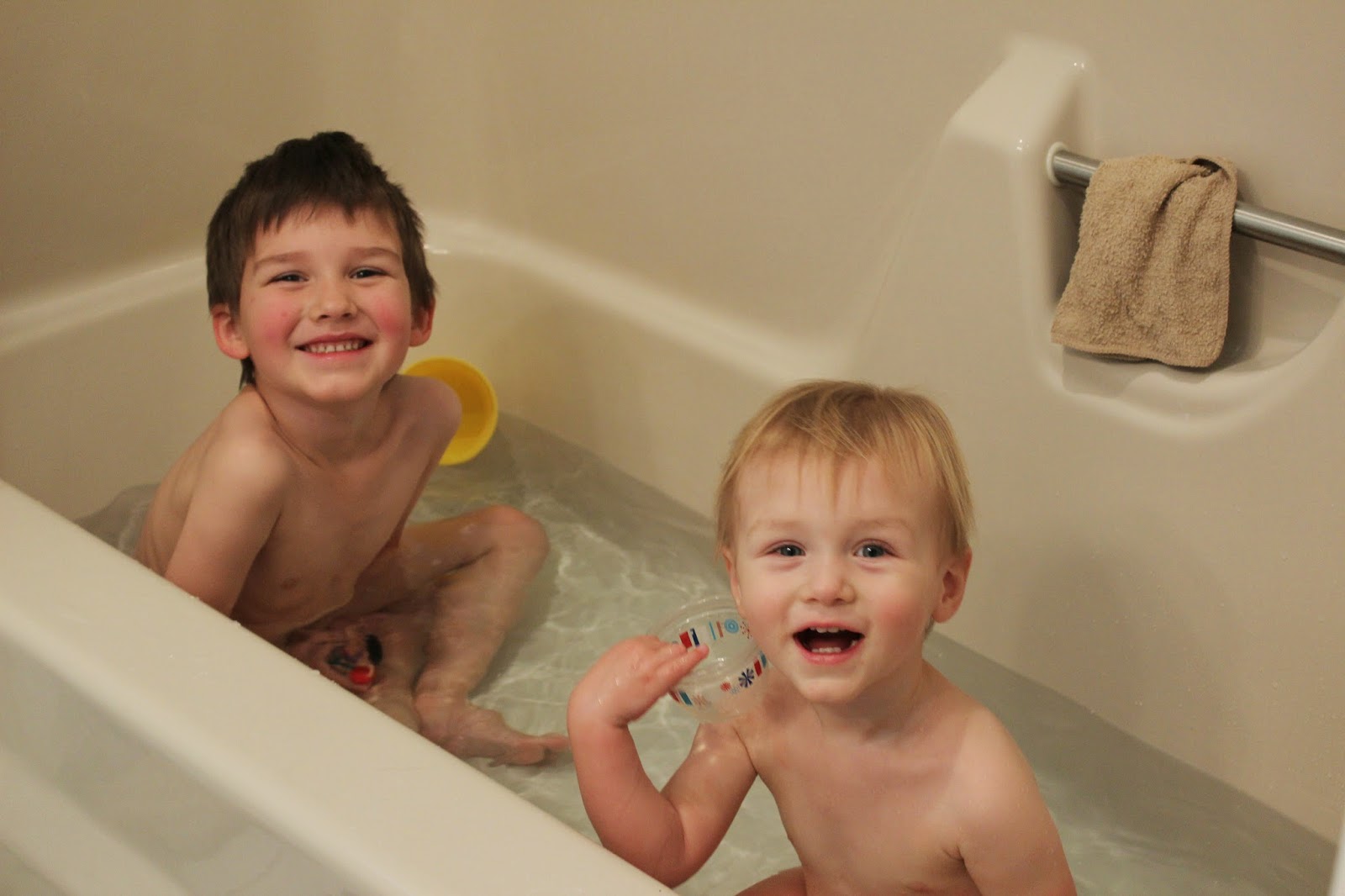 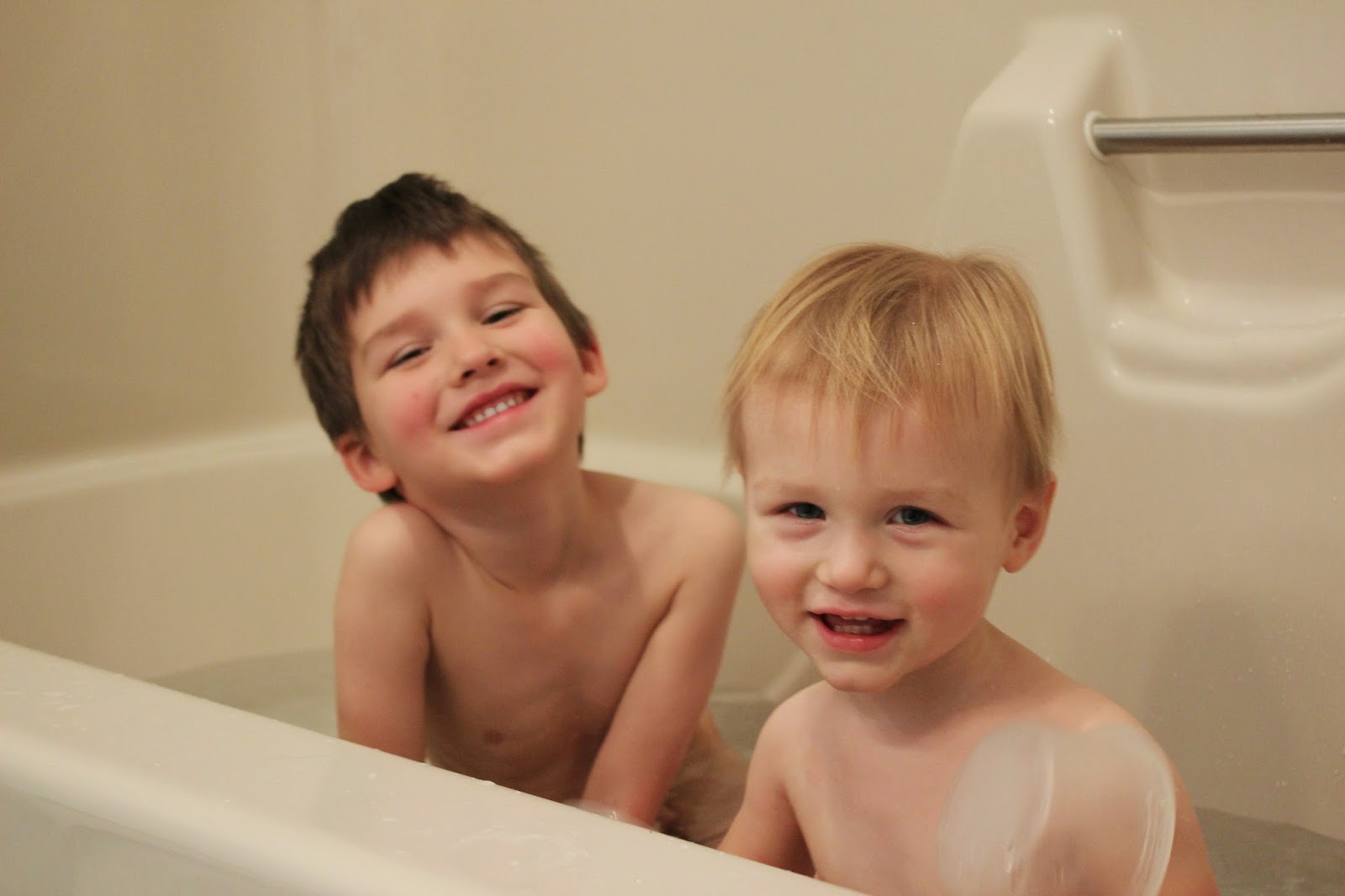 Polar Express
The Schlow Library was having a Polar Express activity for kids, where a librarian read that story to the kids, then they hopped on a trolley and rode out to where Santa was hiding, and got to meet him.  This was Ryzen's first time ever meeting Santa.  As you can see, he wasn't too sure about Santa, not that I can blame him.  Santa looked pretty tired.  :) 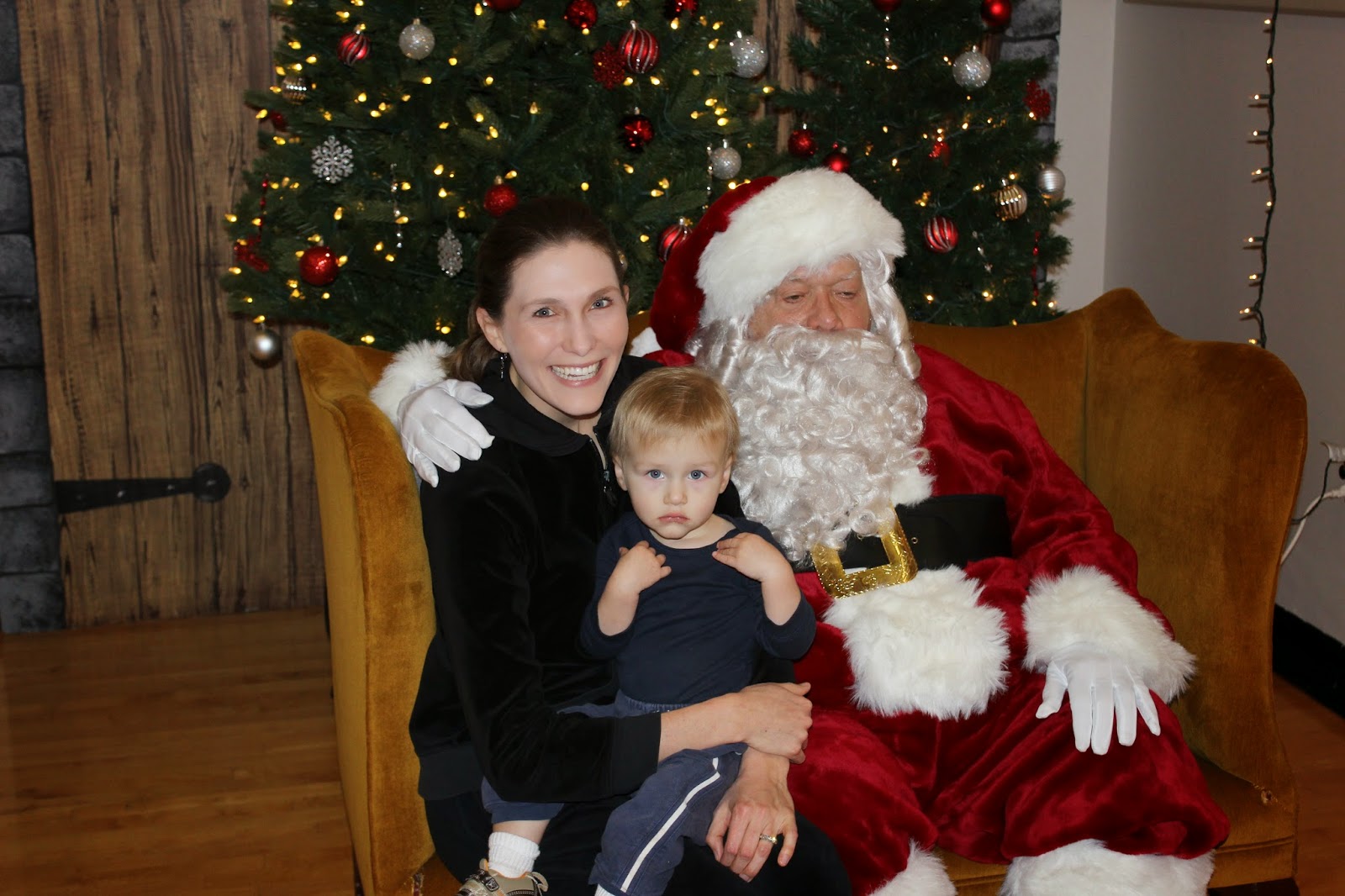 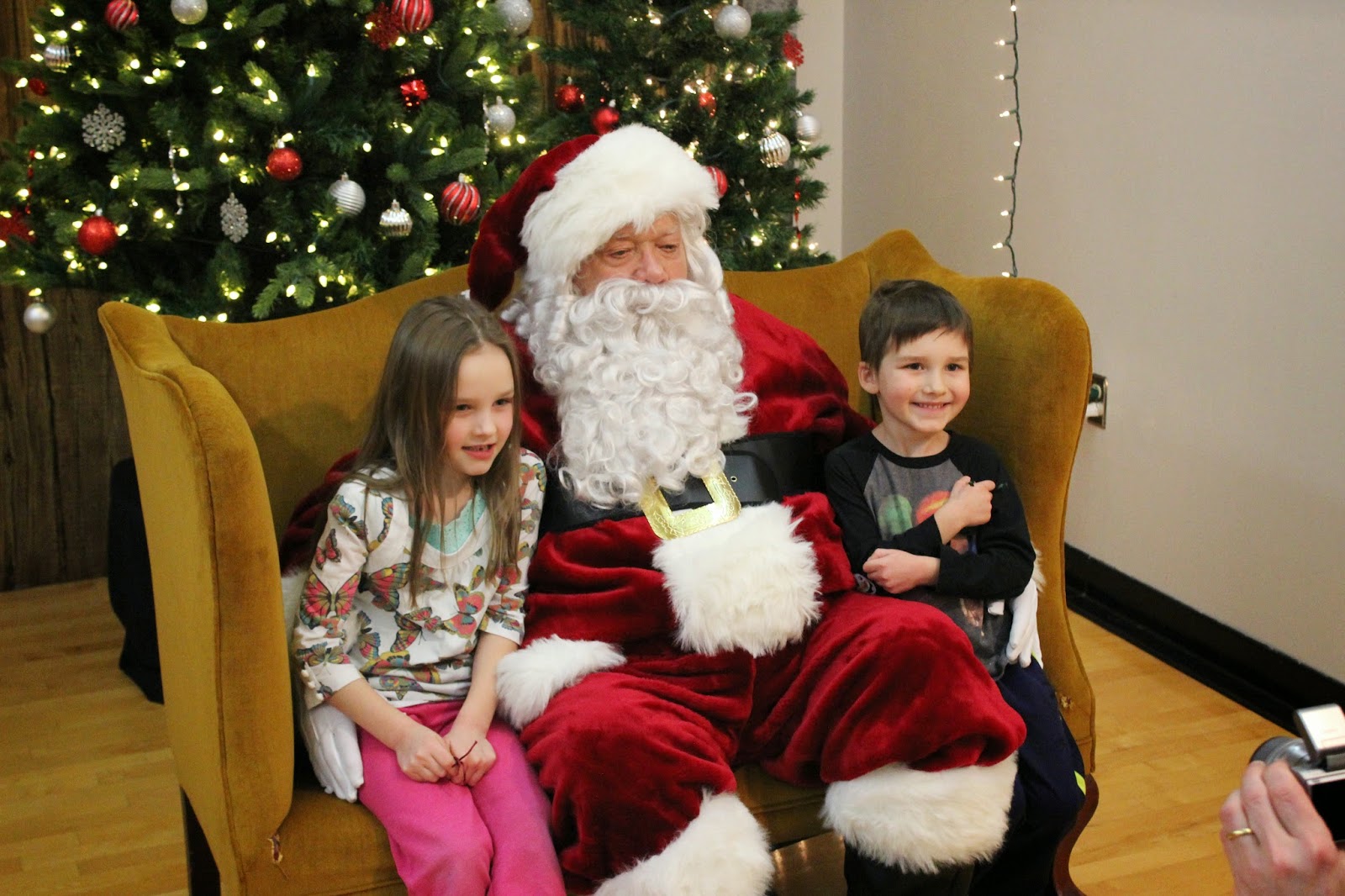 Afterwards, the Penn State Thespians put on a little play at the library about Amelia Bedilia, which the kids enjoyed. 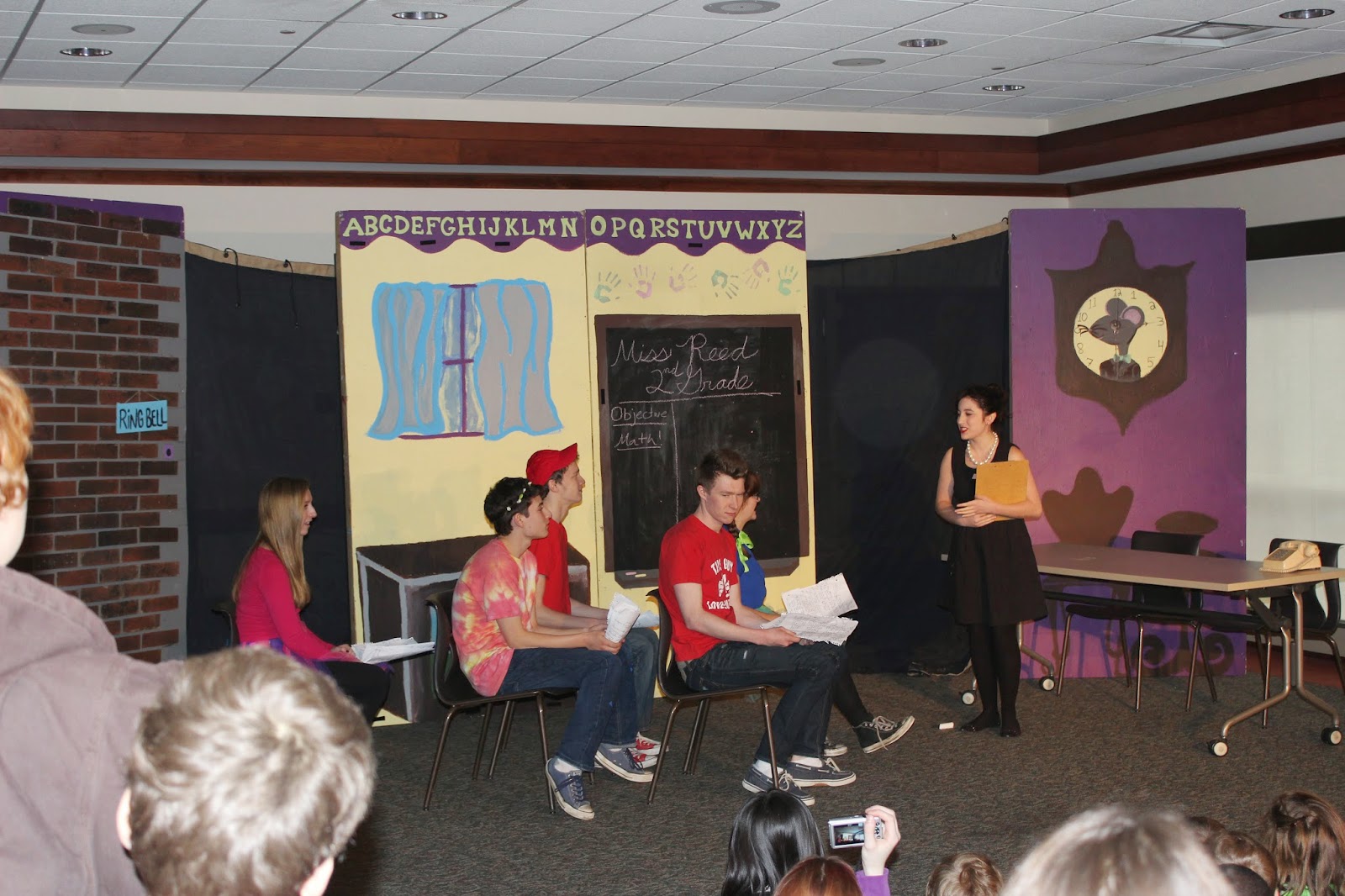 Ryzen-speak
Ryzen is learning a lot of words, but he still has a few of his own.  Whenever he sees a movie, he calls it a "gobley", which we find pretty funny.
Posted by Dane at 6:25 PM No comments: