Date Night
Tara and I went on a date and she suggested we go to a vegan restaurant.  I'm not really into that, but went along with it.  Tara ordered the Eugenewich sandwich, and I got a tempeh chipotle wrap. 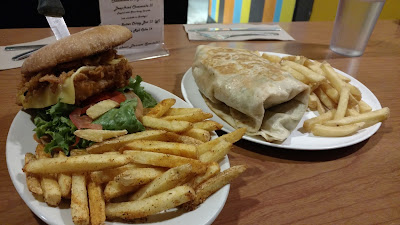 The smile on Tara's face didn't last long. The food was so greasy that within a half an hour after eating it she (and I) weren't feeling so hot anymore.  We went to see the new Thor: Ragnorok movie afterwards, which I thoroughly enjoyed, but she walked out of with 15 minutes to go.  I blame the food.  She blames the endless movie battles. :) 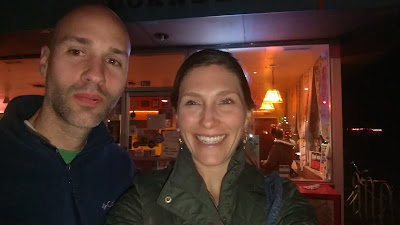 On New Years Eve we invited the Yorgesons and Hallocks over to our house.  We played the New Yorker game, while the kids had fun playing together. The next day we went with the Yorgeson's to the Oregon coast.  It was around 50 degrees (F) there.  Amazing weather for Jaunary.  The kids had fun looking for agates and building a fort.  Nova run too far into the water and got knocked over by a wave, so I had to run in and grab her before she got swept out.  Not ideal, but at least she was alright. 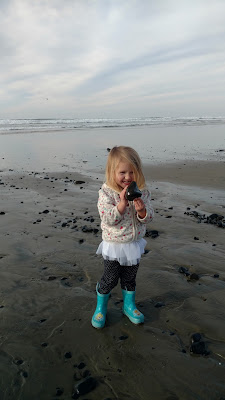 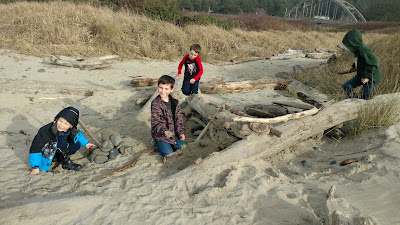 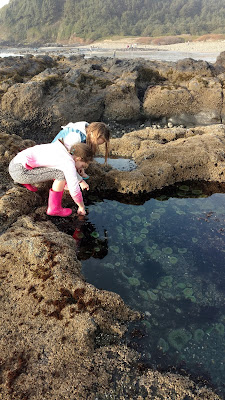 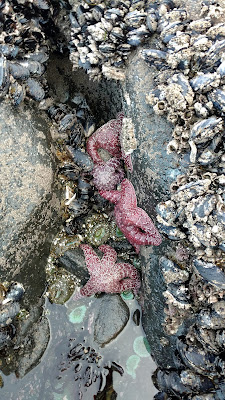 Rainbow Looms
Aria has gotten back into making bracelets again with her rainbow loom.  Zade has too. 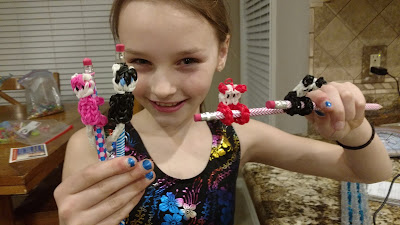 Biking
On Saturday, we went biking as a family along the path near our house.  It was around 50 degrees again.  Lovin' this January. 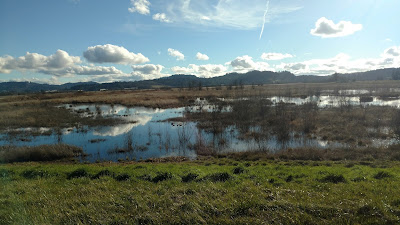 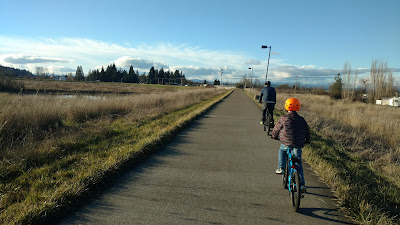