Playing the forest
Tara and the kids had fun playing in the forest with Katrina. 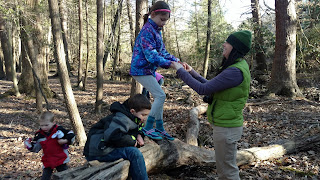 Tara's Bday
We had a delicious chocolate pie to celebrate Tara's birthday. It was delicious! 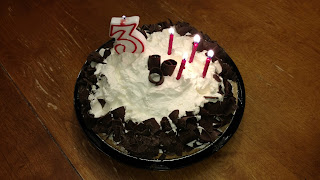 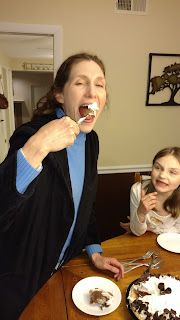 Ryzen, Jenga Master
Aria, Daddy and Ryzen decided to play Jenga. Guess who won? Obviously it was Ryzen, 2 year old master of blocks. He beat us by making the top layer slanted so we couldn't stack anything on top. Brilliant. 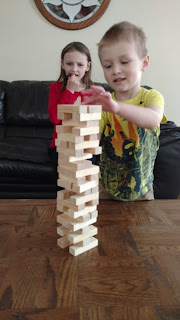 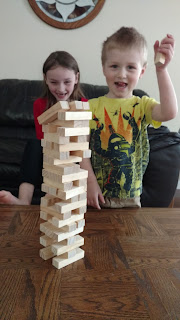 Aria turns 8
Aria has been really into gymnastics, so for her 8th Birthday, we held a special party for her where we rented out a gymnastics facility for 75 minutes. She invited many of her friends, such as Ava, Ella, Emma, Molly, Gowthami, Samantha, and McKayla. They had a blast. 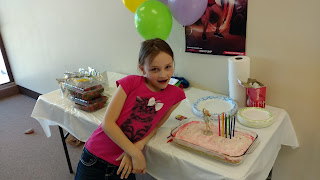 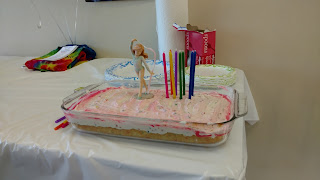 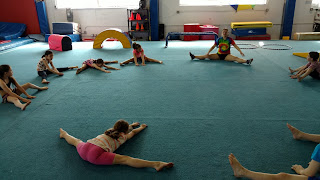 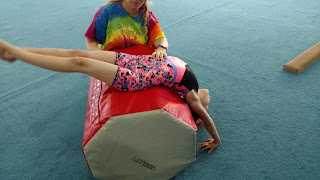 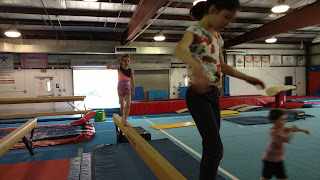 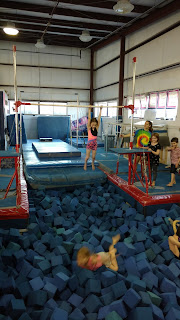 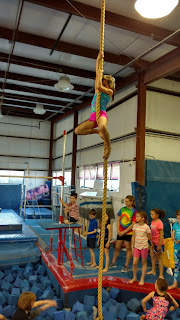 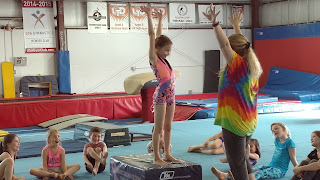 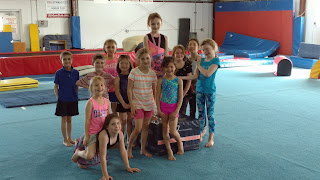 Josh Neilson's Bday
The Neilsons invited us over to their house to celebrate their son Josh's birthday. Jed says he loves hearing Josh say that he wants "Wyzen" to come over and play.  Ryzen does the same thing and is frequently asking to play with Josh.  It's fun to see. 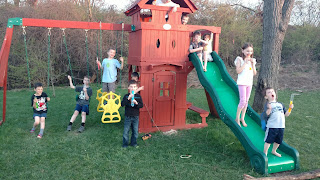 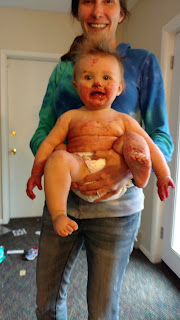 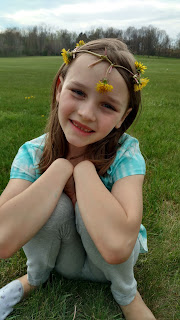 House
We've had a lot of sickness recently, with people getting strep (Ryzen, Aria), the flu (Tara), Roseola (Nova), extremely sore throat (Dane). On top of that, we've been trying to get ready to move to Oregon. We've spent way too much time on Zillow looking at houses, which has also added to our stress.  However, after much anxiety, and many months of searching, we put down an offer on a house. The offer was accepted and Tara is going to flyout for the inspection and make sure it's a keeper. 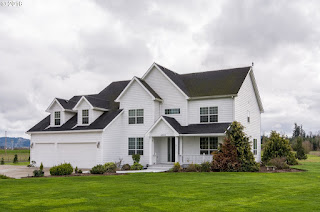