We went in to the doctor as a family to find out the gender of the next baby that will be joining our family.  As one would expect, Aria was hoping for a sister and Zade wanted another brother.  Last time we went in to find out Ryzen's gender, Aria was so mad that she wasn't getting a sister that she pounded the chair repeatedly with her fist in a rage.  Fortunately for all of us, this time things were different. This time, she got the news she'd been waiting for.  The new baby is going to be a girl. 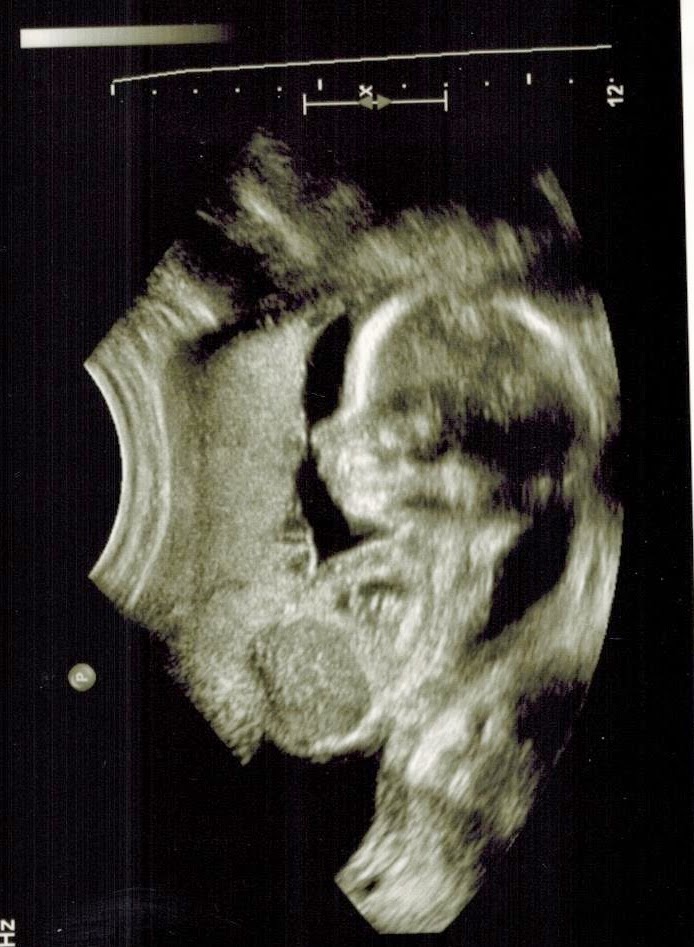 We haven't had too many updates for the blog in the last couple weeks, since Dane and Tara have been sick off and on again with the flu.  Other than that, the kids have found a few new ways to entertain themselves.  Recently, Aria has been melting crayons into little hearts for fun.  :) 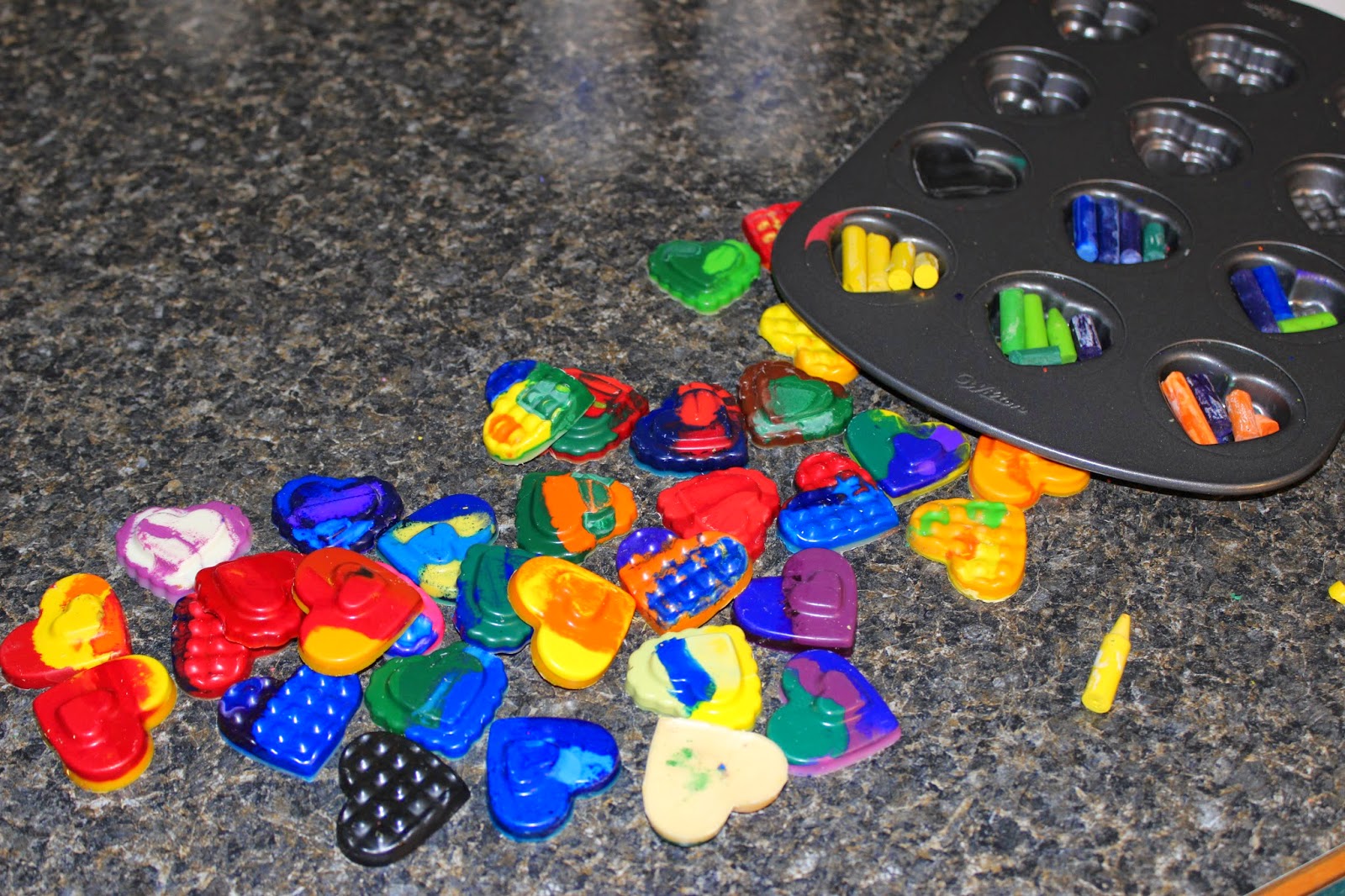 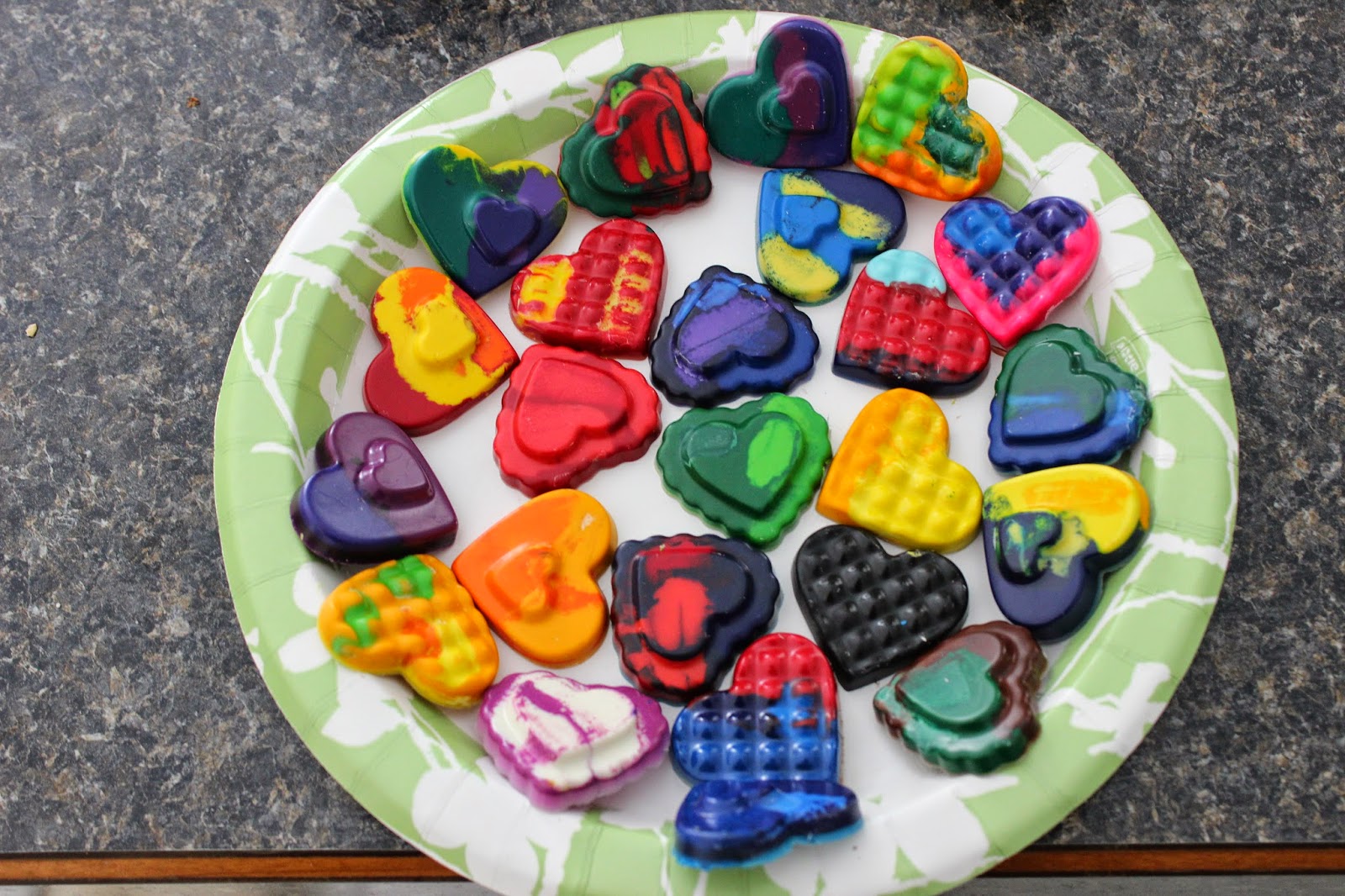 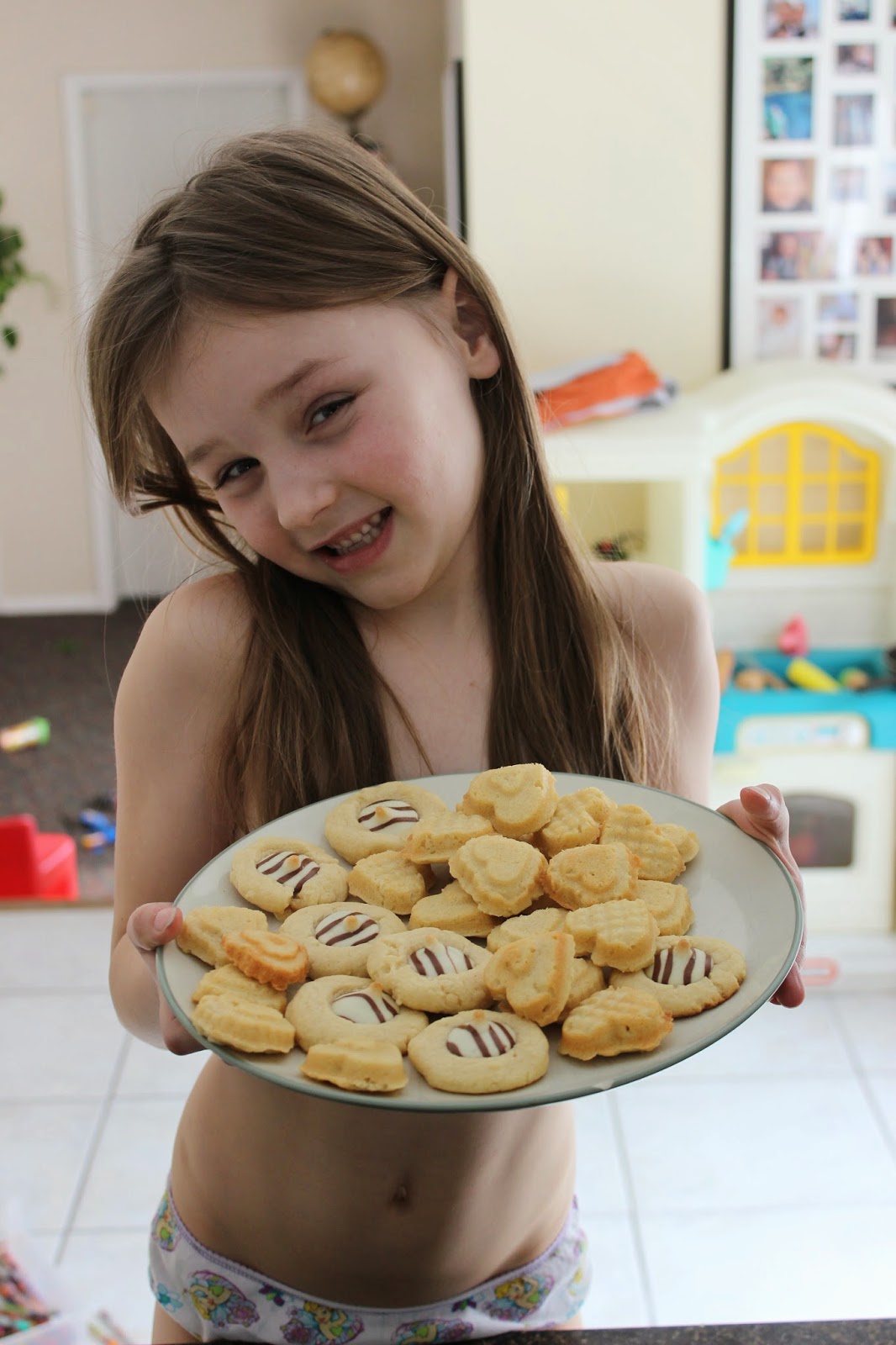 (Even though it's ridiculously cold outside, as long as she's inside, Aria doesn't seem to think clothing is necessary.  Sigh... oh well.)

Zade is still loving his Legos and has gotten tot he point where he takes them apart and rebuilds them using the instructions just because he loves the feeling of accomplishment that gets from it.  (He takes great pride in the fact that as a 4 year old he can build sets that are for kids ages 9-14.) 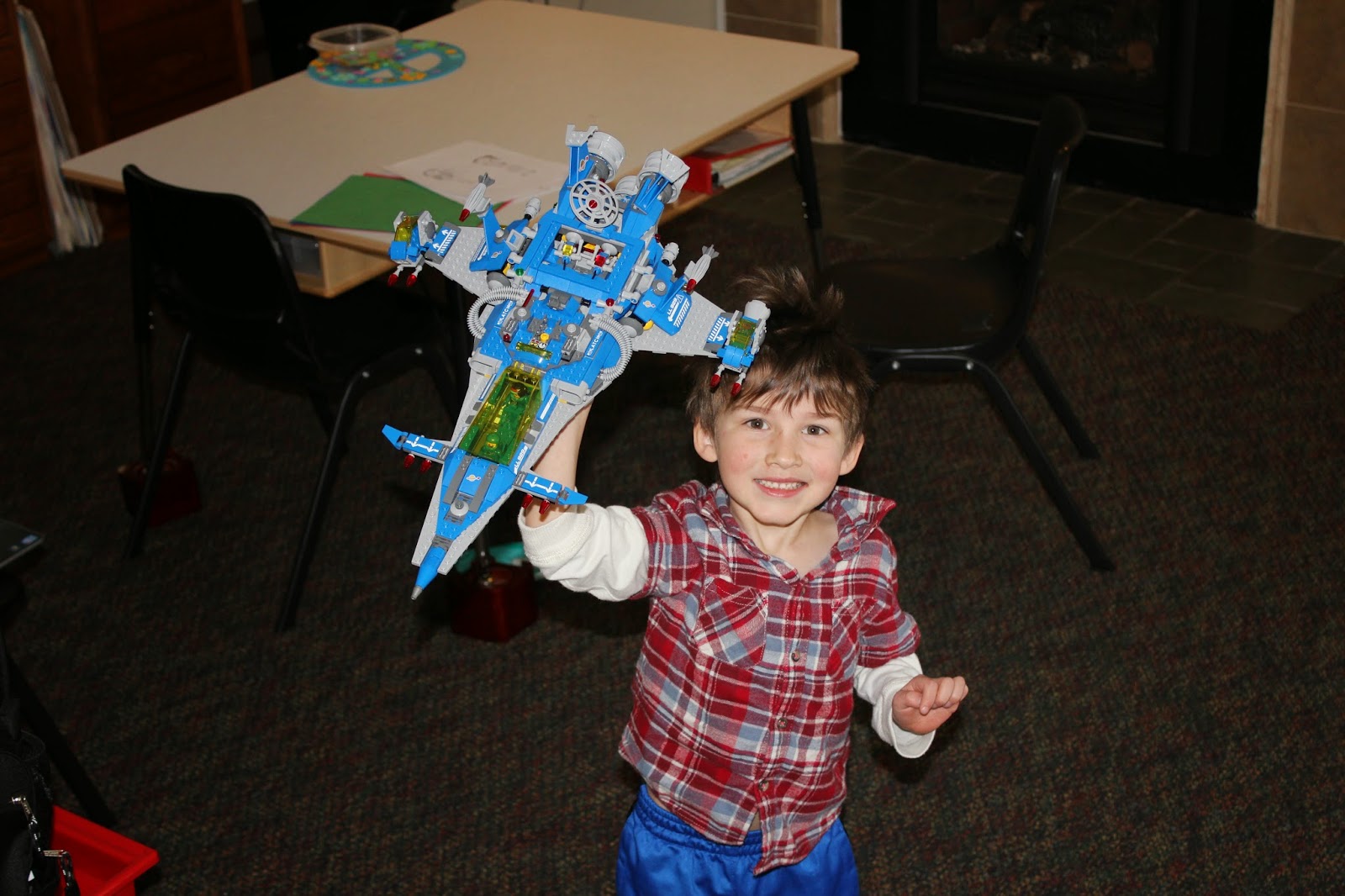 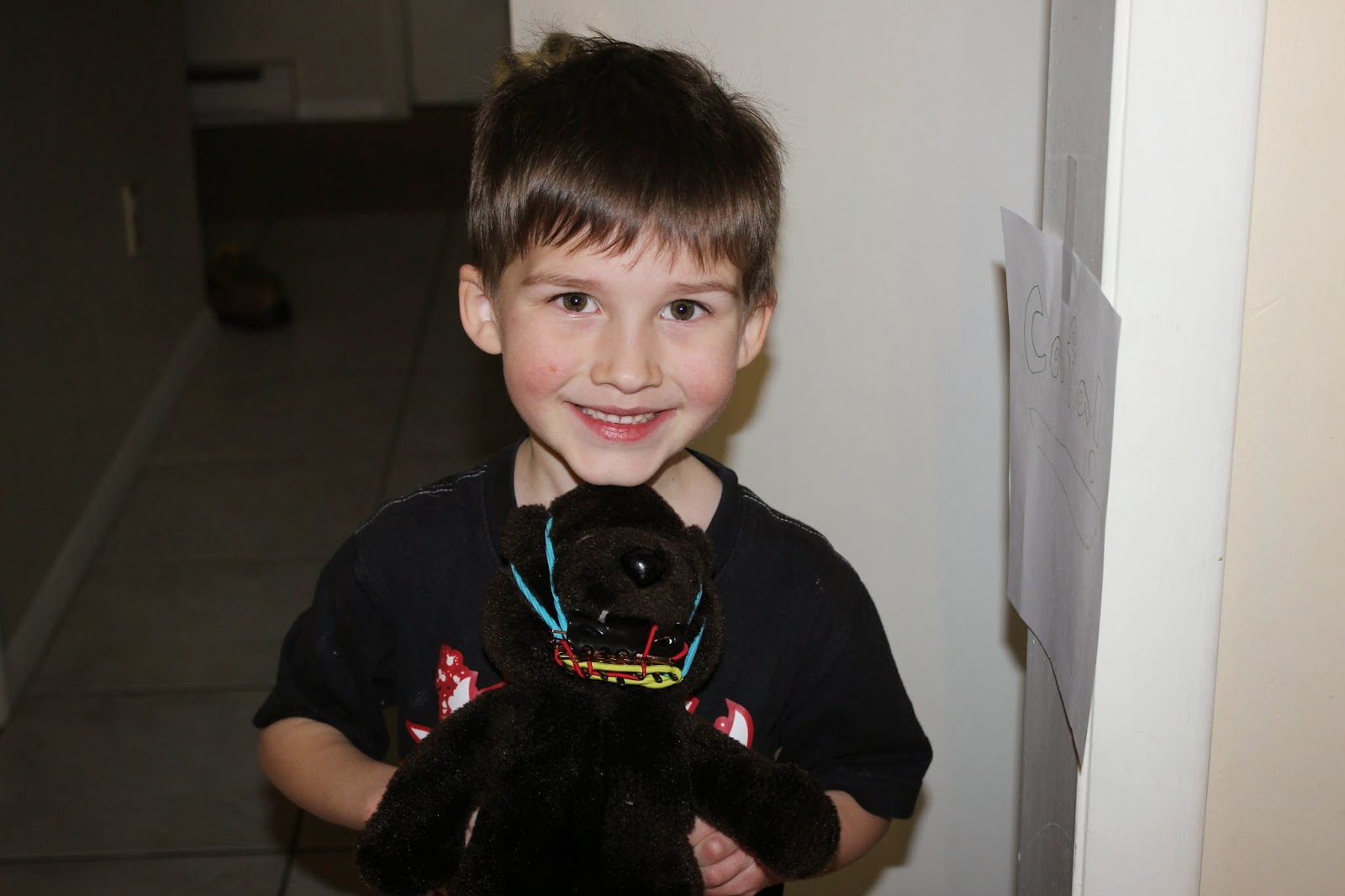 Ryzen is such a sweet little boy.  He's often trying to find ways to be helpful, and he even unloads the dishwasher with Tara. 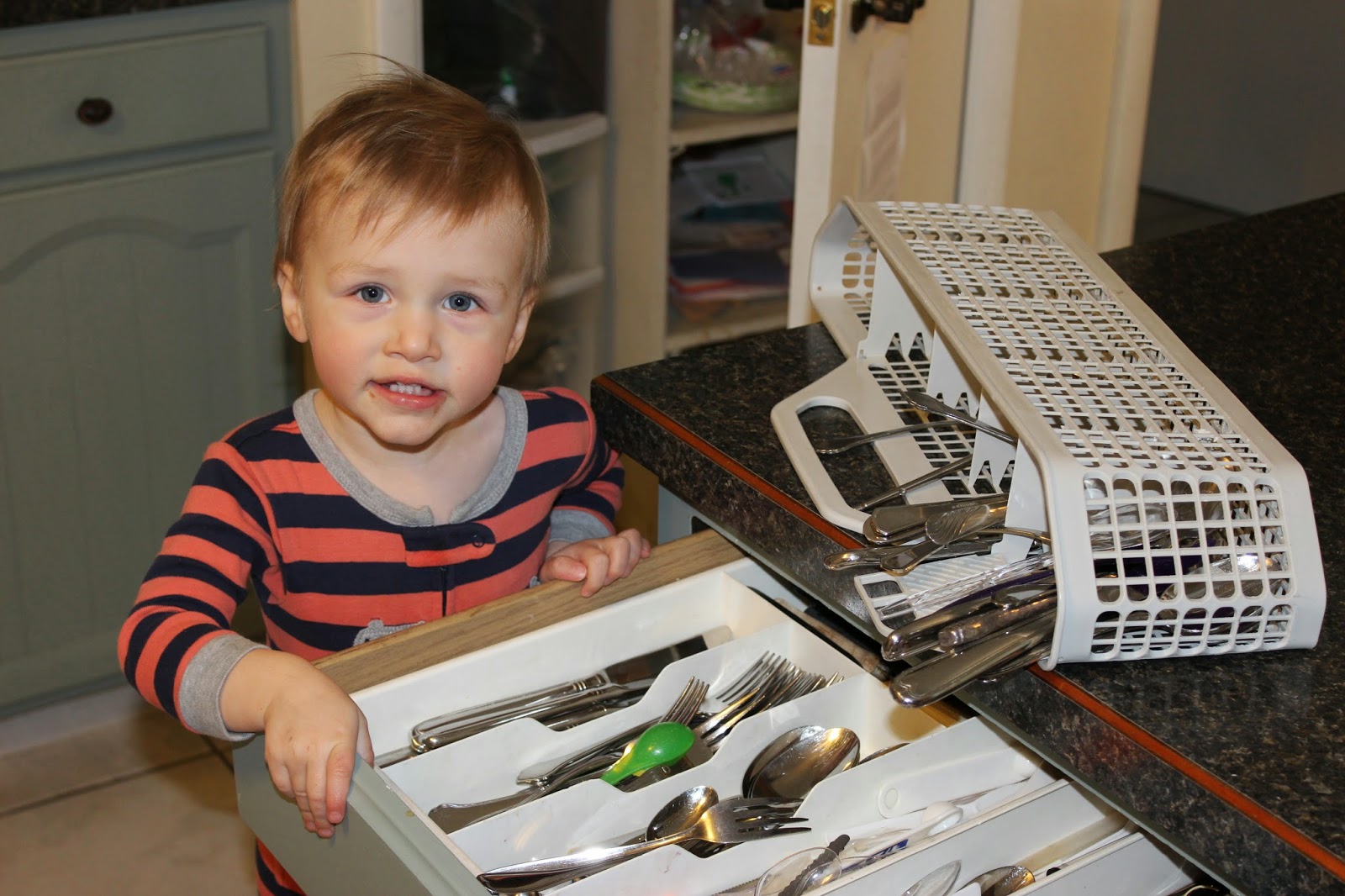 The kids also wanted their room repainted, because they said it was too dark.  So I had Aria and Zade help me and we repainted it on a Saturday.  (See the old color on the left, and the new color on the right.) 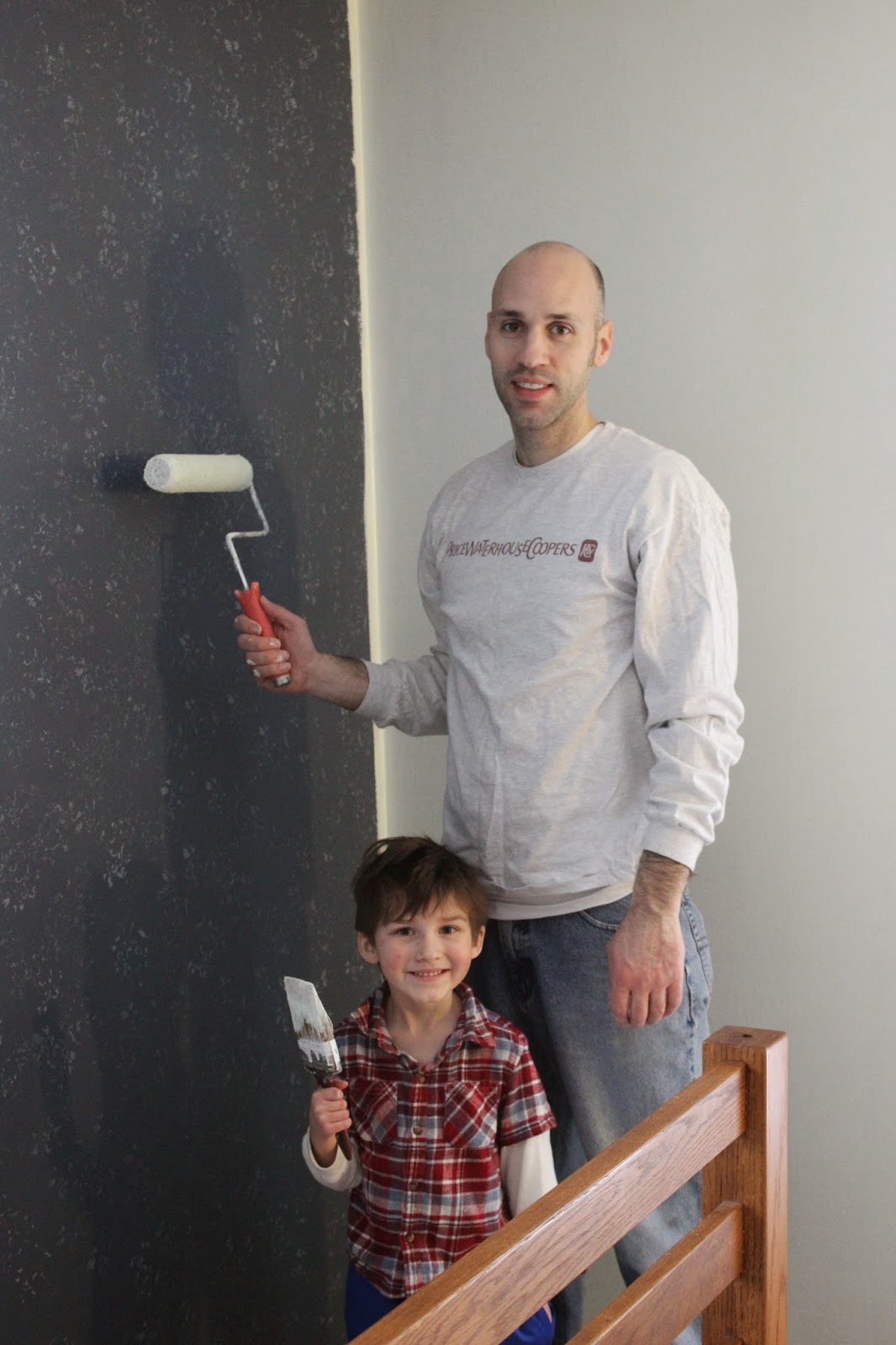 When Tara and I were feeling well enough to have some fun, the Fairbanks were kind enough to watch out kids and we went on a nice hike in the State Gamelands behind our house. 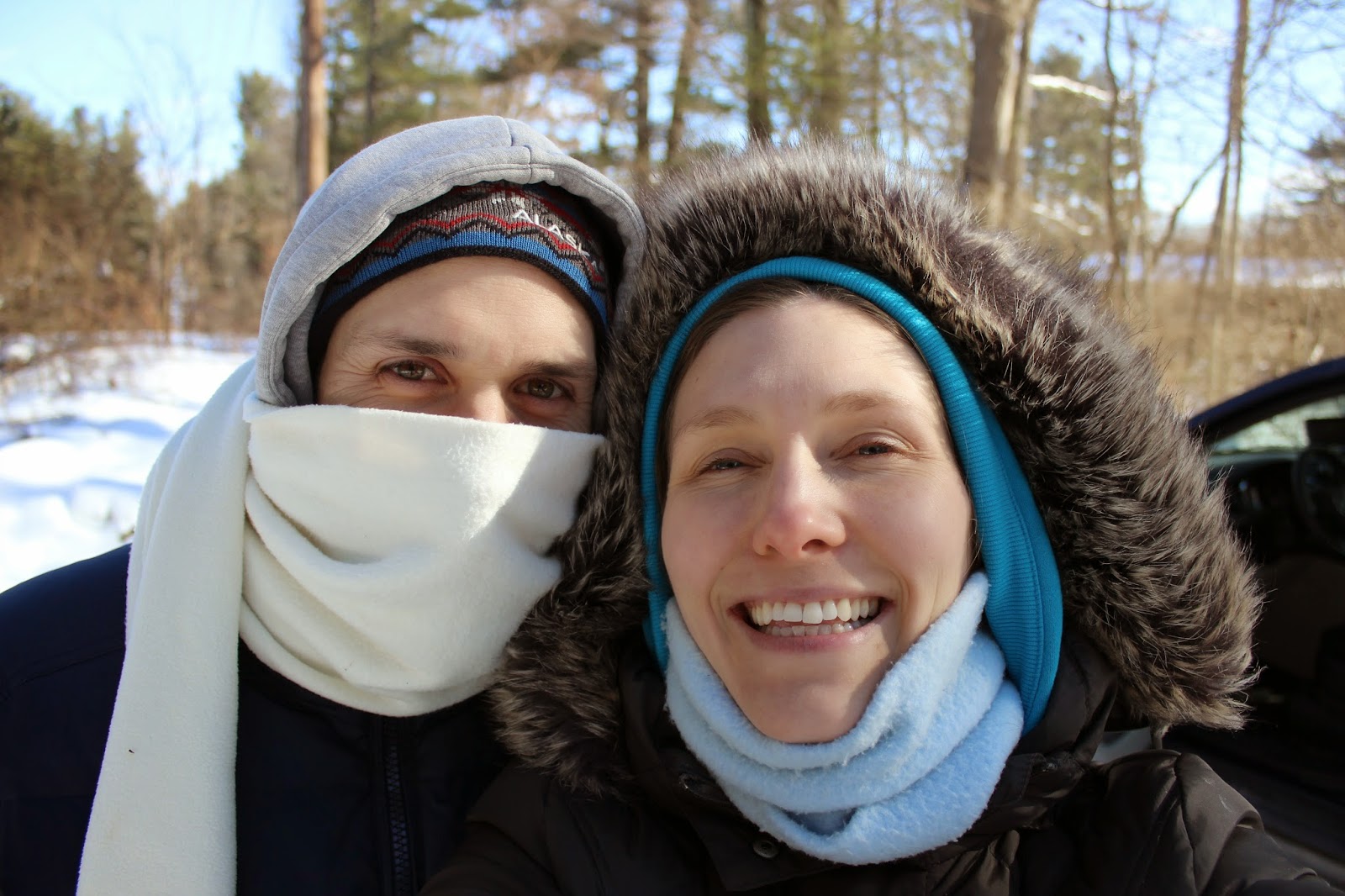 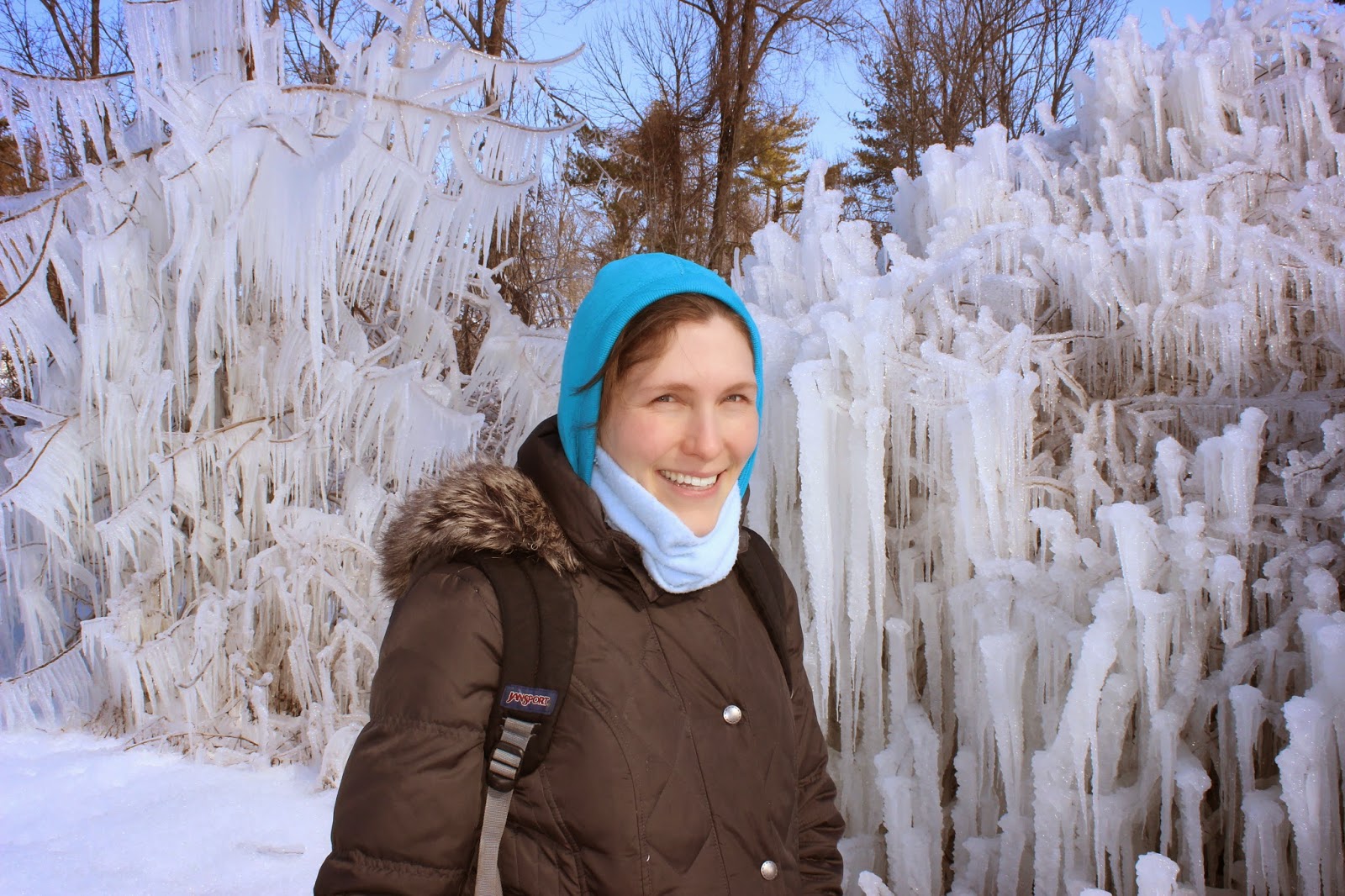 We also went on a date for Valentines.  Tara was in the mood for sea food, so we went to Red Lobster, and since we'd been too busy to get presents for each other beforehand, we went and picked out some perfume for Tara and some ties for myself.  It was just fun to hang out together.
Posted by Dane at 6:08 PM No comments: